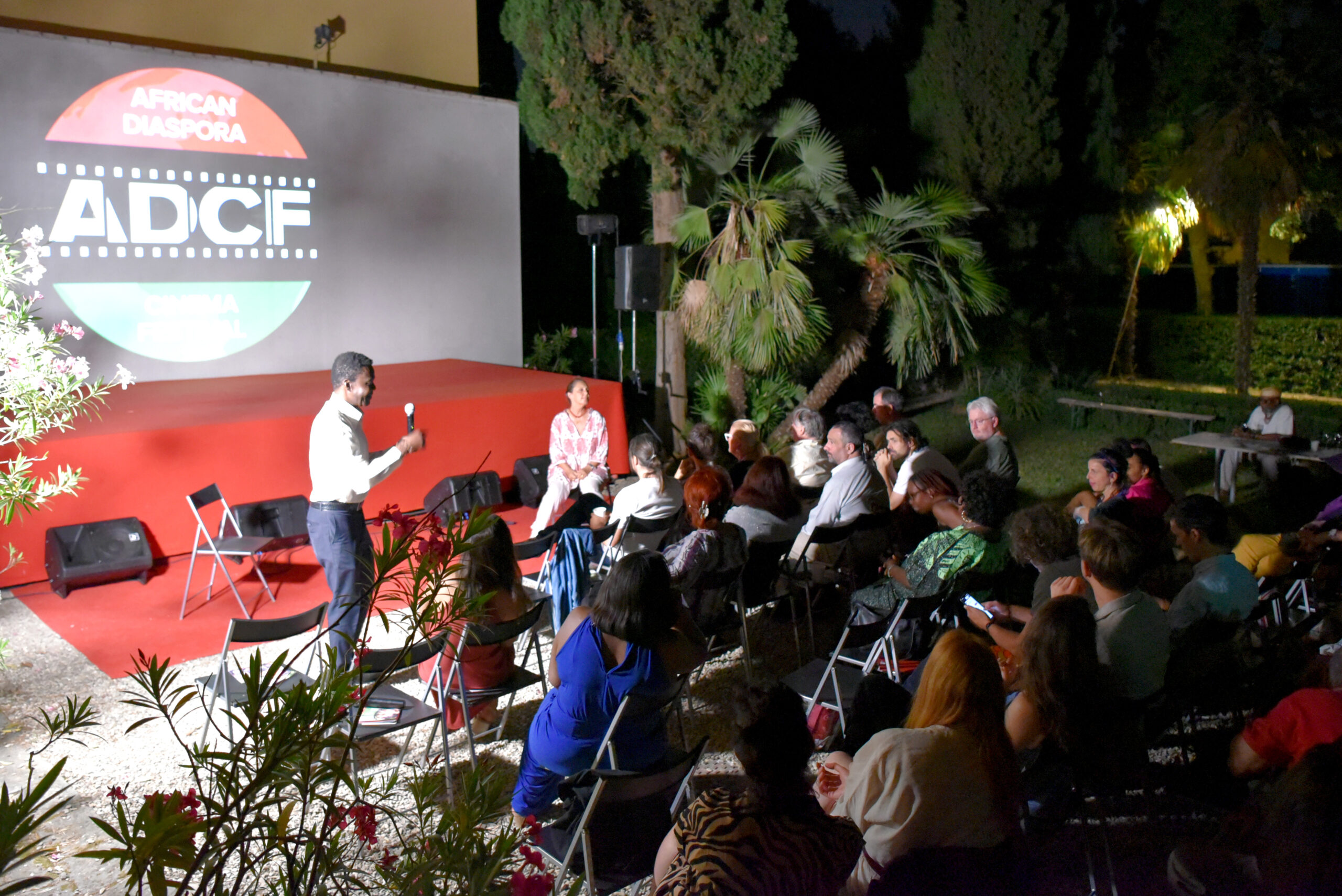 Villa Romana is pleased to present the 7th African Diaspora Cinema Festival.
Since 2013, the African Diaspora Cinema Festival (ADCF) has become an international beacon for the African diaspora film and arts communities. Every year the ADCF attracts to the city of Florence filmmakers, artists, and unique craftspeople from over 40 countries across the globe to showcase their work and talent. Thus, the ADCF has become a celebration of African Diaspora cultures in Italy.
Annually, the ADCF continues to receive hundreds of high-quality Black films from the U.S., Africa, the Caribbean, South America, Europe, the South Pacific, Canada, and Asia. Established in 2013 by Fide Dayo a filmmaker and African Movie Academy Award nominee (Ben Kross, Minister), the ADCF is a non-profit organization that has remained dedicated to the promotion of Black stories and images through the exhibition of film, visual art, and other creative expressions.
The ADCF presents films from and about Africa and the African diaspora that focus on heterogeneity, mobility, and global cultural and infrastructural interconnections. The selection of 20 finalist films for the 2022 edition of the African Diaspora Cinema Festival – out of a total of about 140 works in competition – brings together not only works by African or global diaspora filmmakers but also by international filmmakers.
The festival will open its doors with a screening of Little Satchmo directed by John Alexander, in the presence of leading lady Sharon Preston-Folta, daughter of Louis Armstrong. In Little Satchmo the director tells the story of the jazz genius’s secret daughter through footage, old period images, Sharon Preston-Folta’s memories and, of course, Armstrong’s music. A secret daughter he had by dancer Lucille Preston and who was kept hidden from the world. Little Satchmo is the nickname by which the trumpeter called little Sharon. Based on an autobiographical book, the film chronicles the presence and long absence of a father, a search for truth and identity.
Admission to the screenings will be free. The detailed program of the event will be available on the Villa Romana website www.villaromana.org and on the ADCF website www.africandiasporacinemafestival.com.
For information contact office@villaromana.org 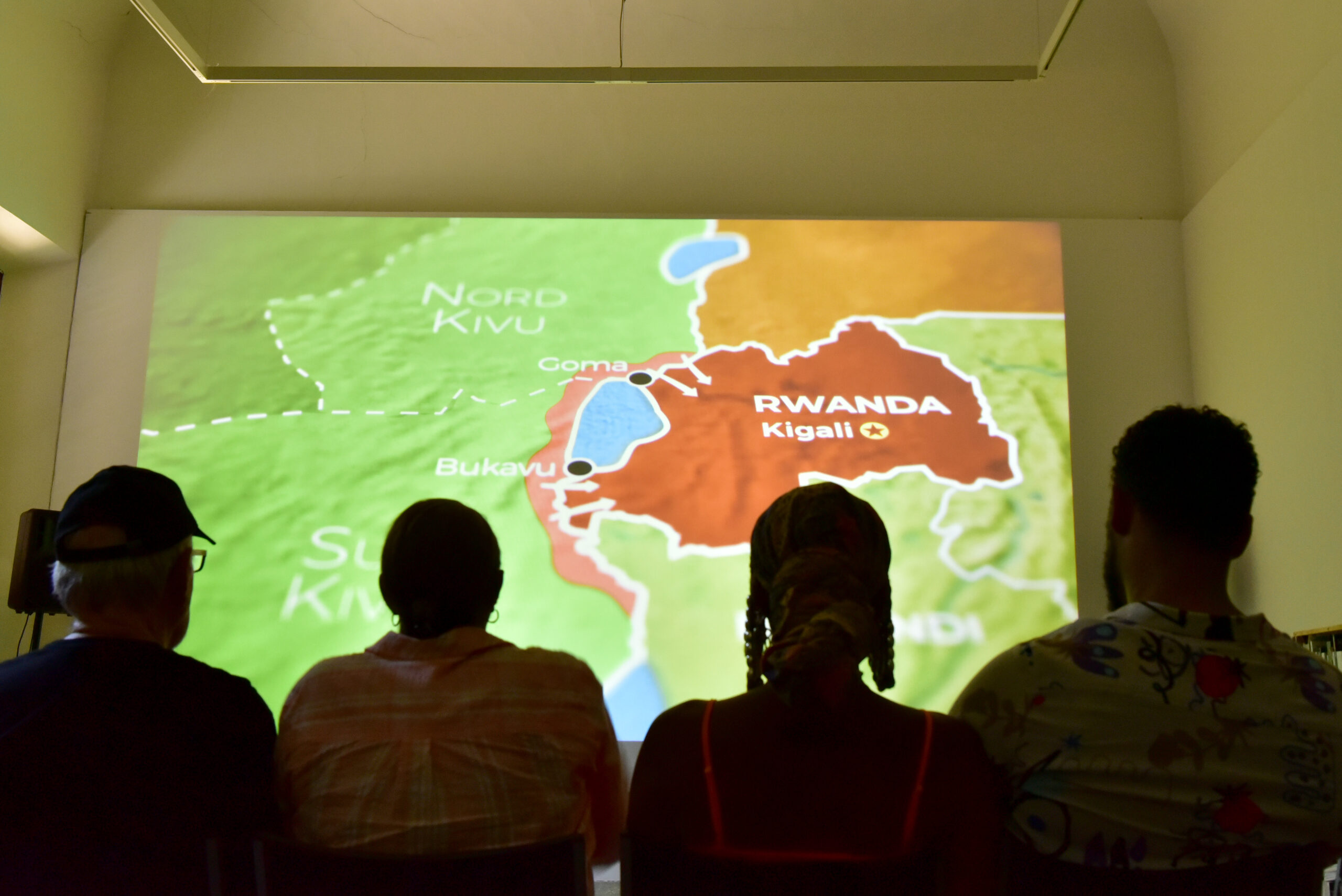 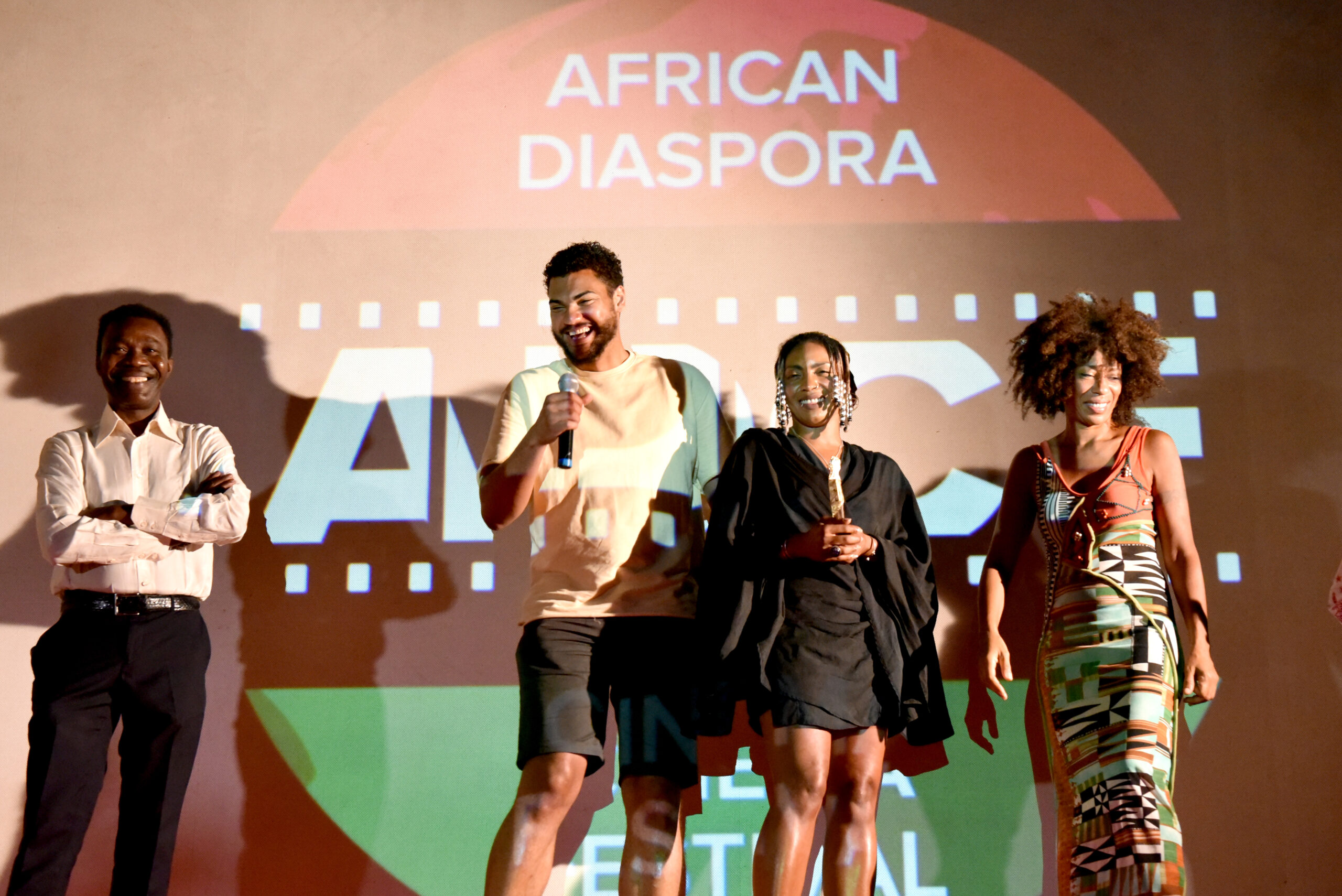 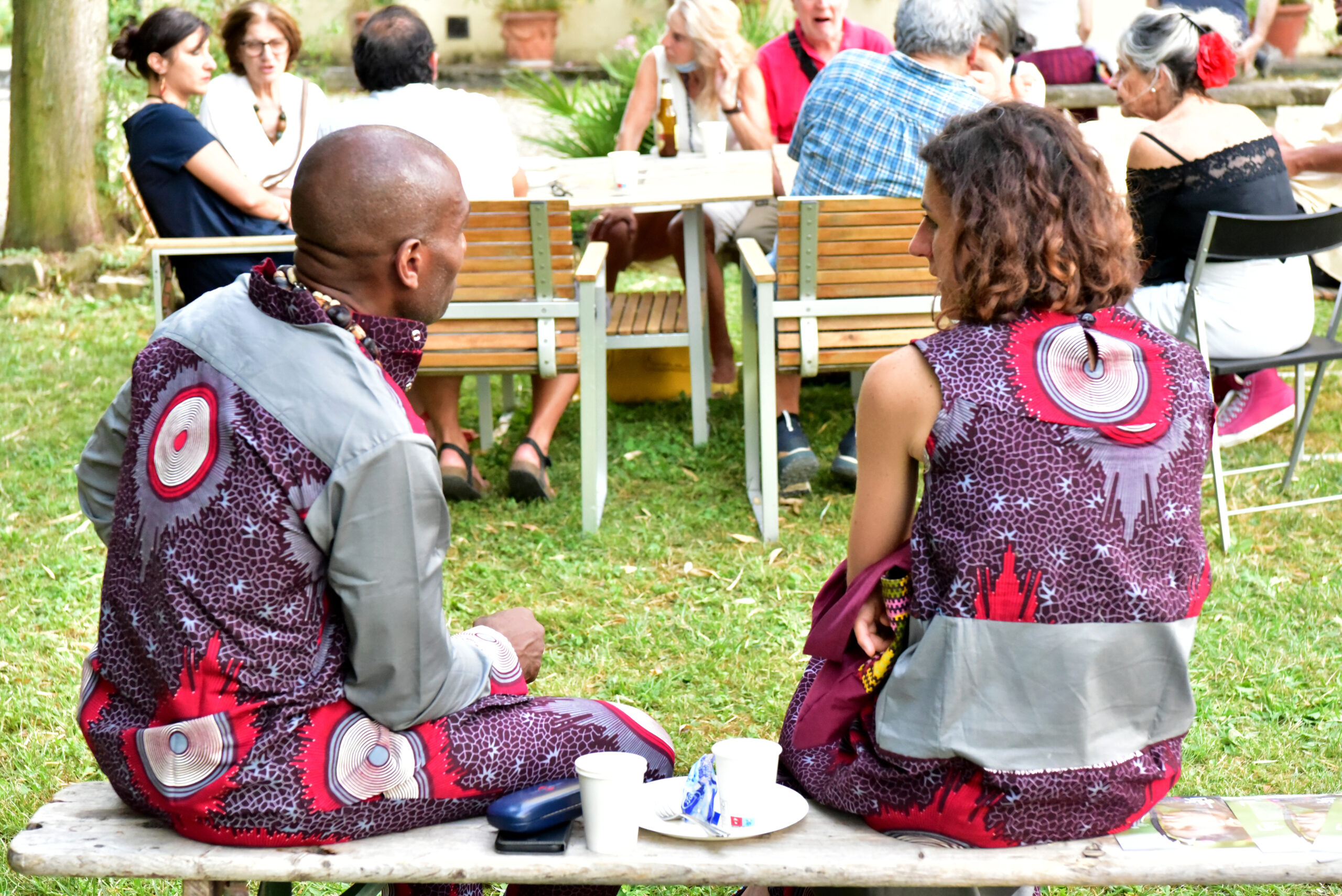 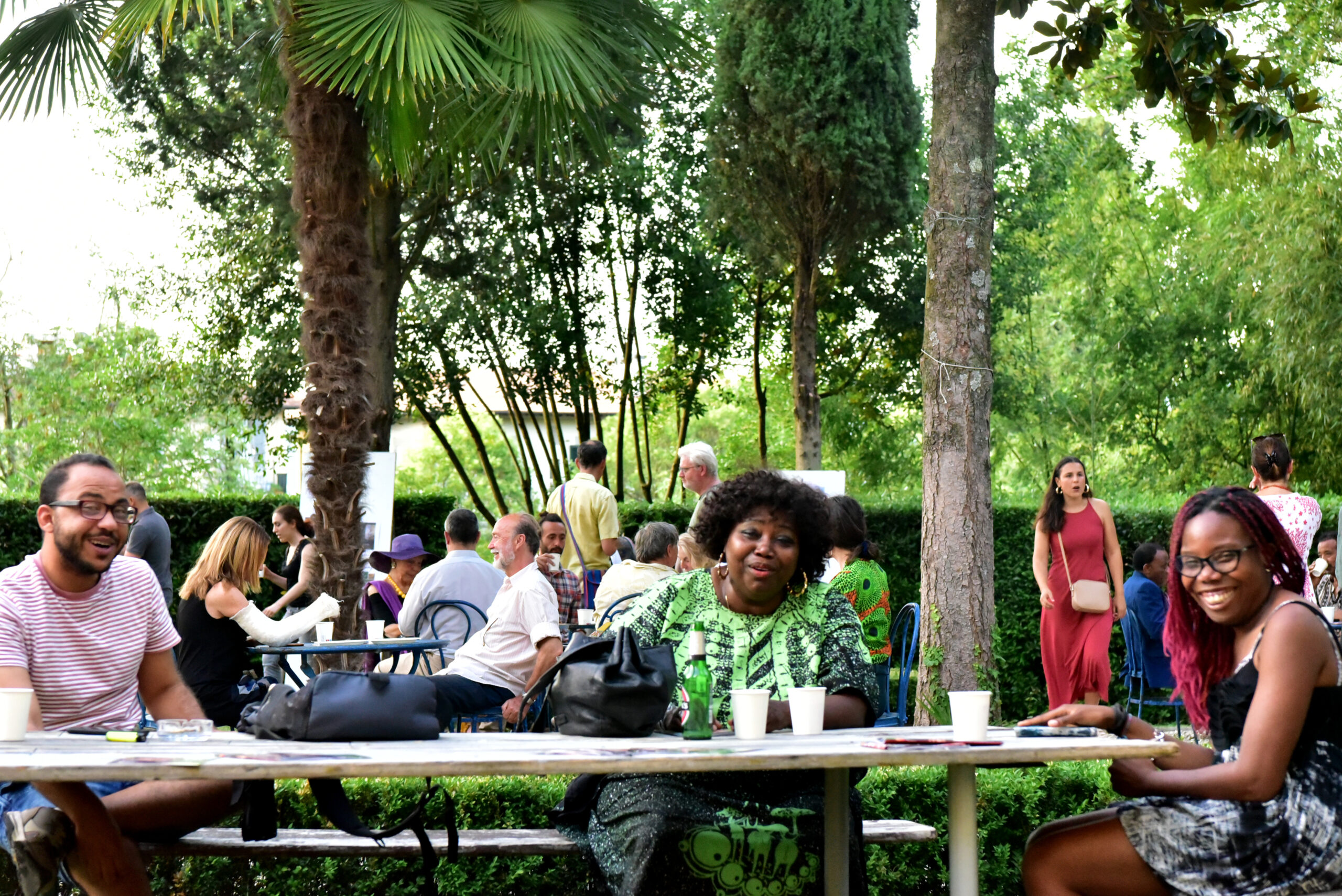 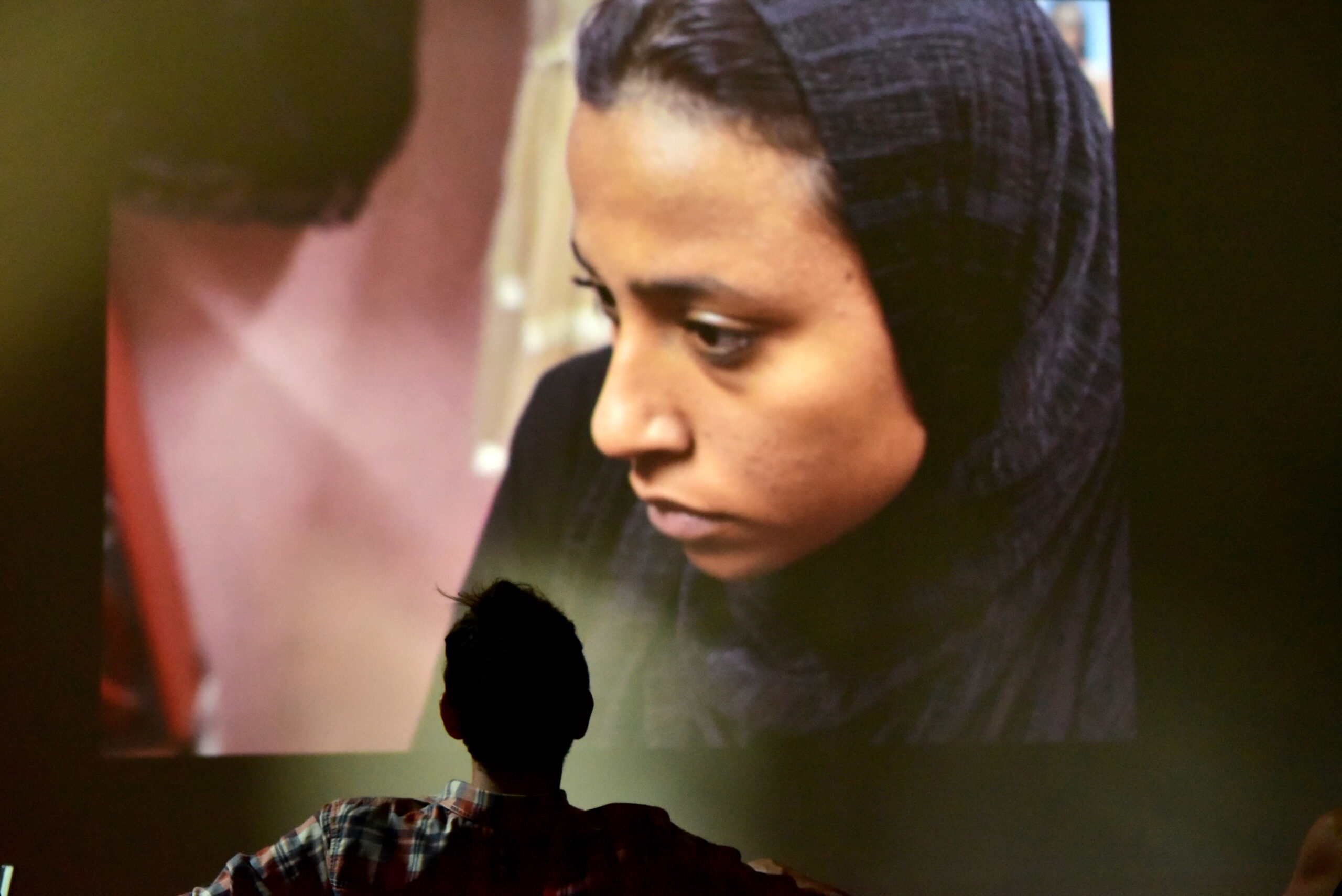 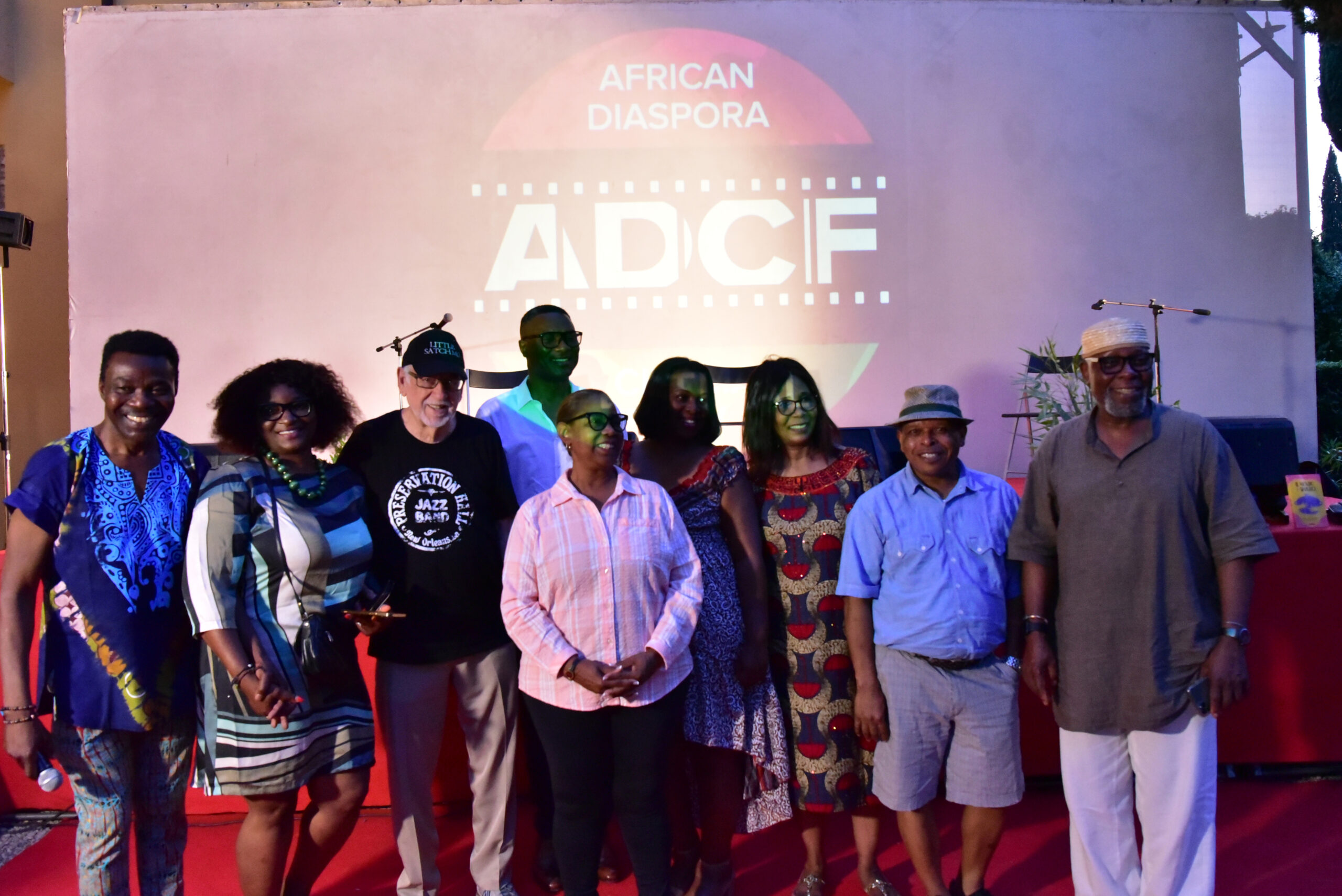 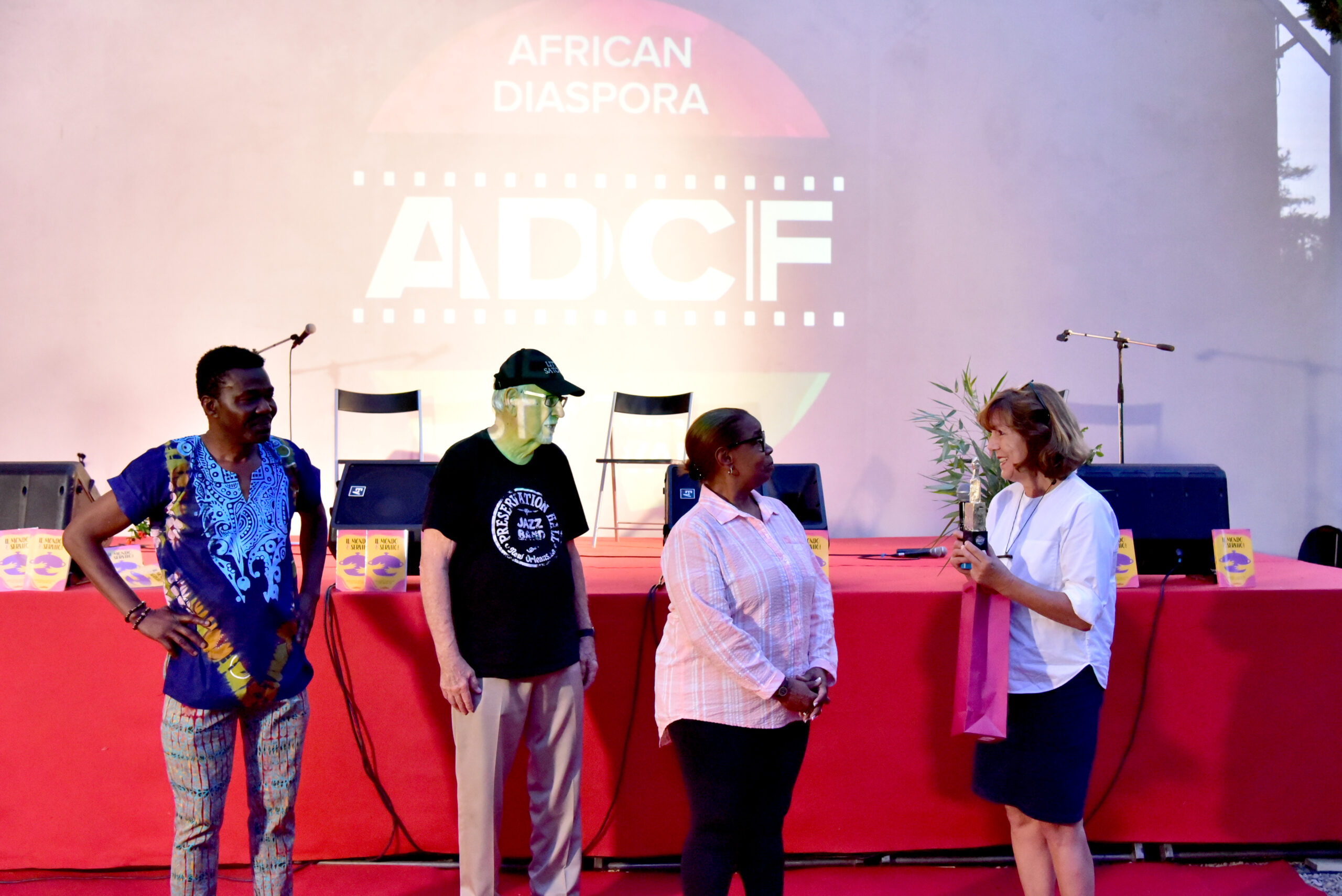 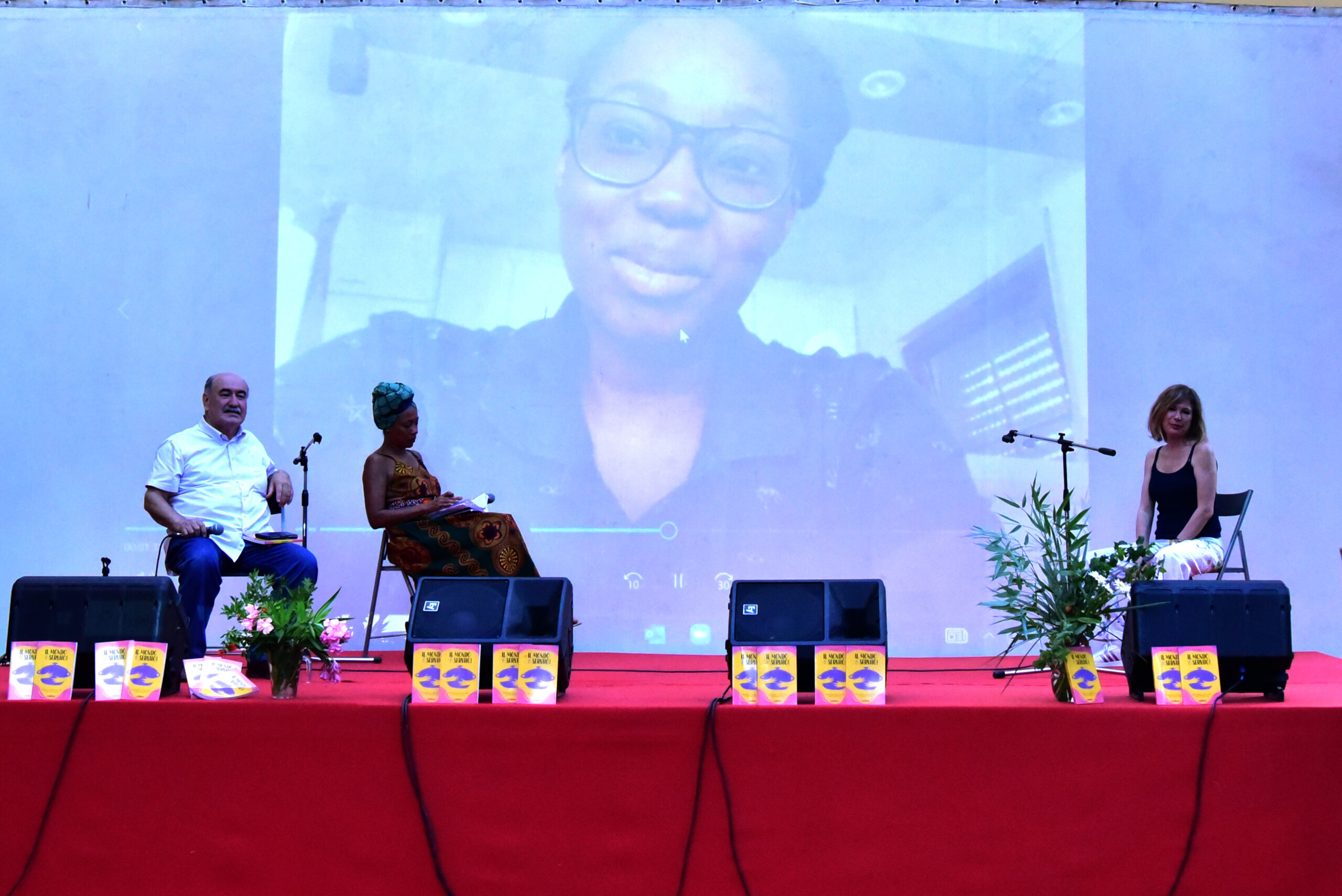