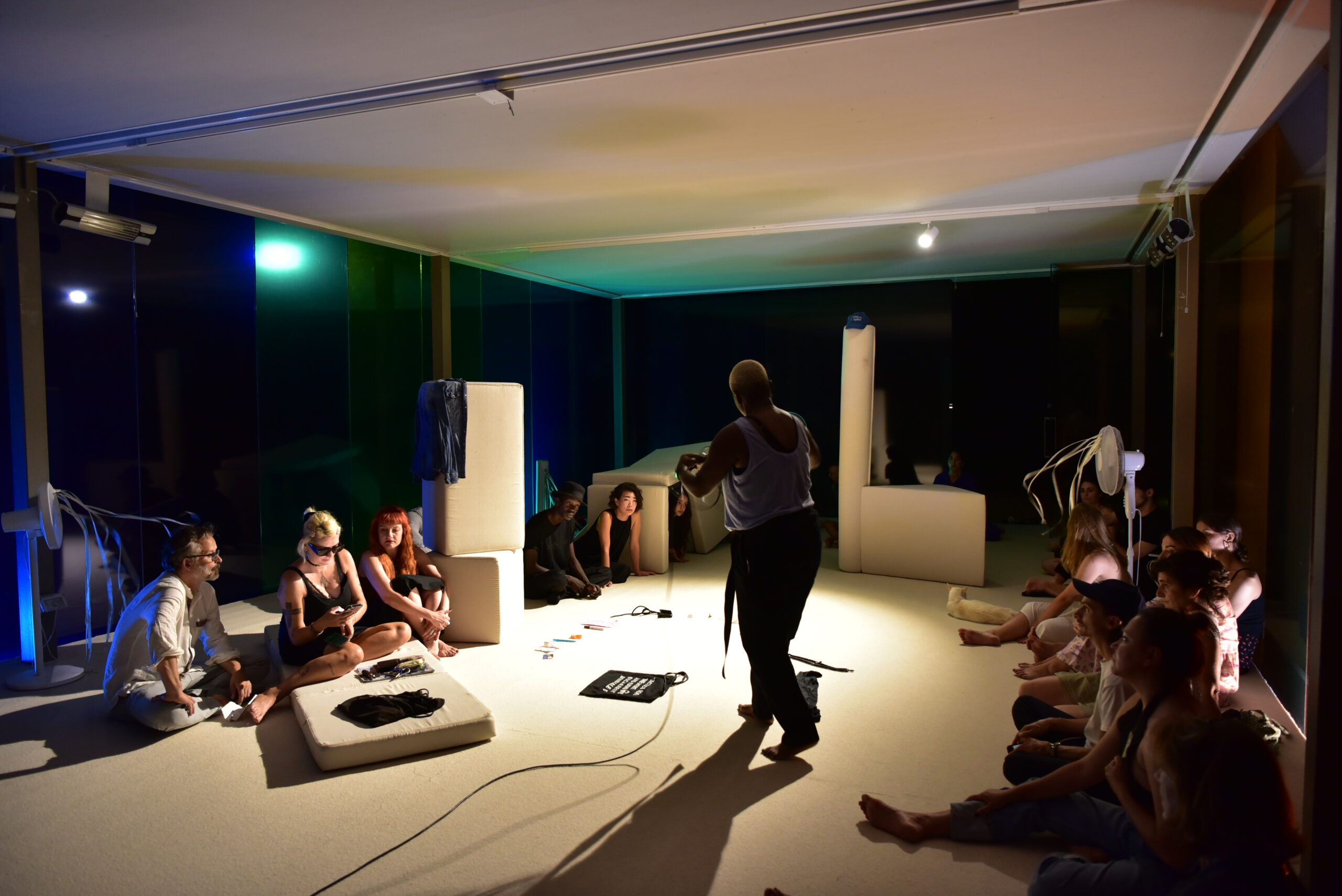 Yes+ No is a solo performance by current Rome Prize fellow Autumn Knight. This is an engaging performance utilizing loosely related gestures and sparse language to communicate a series of ideas on certain aspects of joining, one-ness, me-ness, and typical systems of group behaviour. Part 1 uses text, light persuasion, and vocalization to think about the construction of collective thought, action, and belief. Part 2 is a lecture about cognitive dissonance. Examining collective identity based on geopolitics, breaking apart /down behaviour, Black women in positions of authority globally.

Autumn Knight is an interdisciplinary artist working with performance, installation, video and text. Her video and performance work have been viewed within several institutions including the New Museum (NYC), Western Front, (Vancouver, Canada), Akademie der Kunste (Berlin), On the Boards (Seattle), The Whitney Museum of American Art and The Kitchen (NYC). Her performance and video work is held in the permanent collection of the Studio Museum in Harlem. Knight is a recent recipient of The Nancy B. Negley Rome Prize. 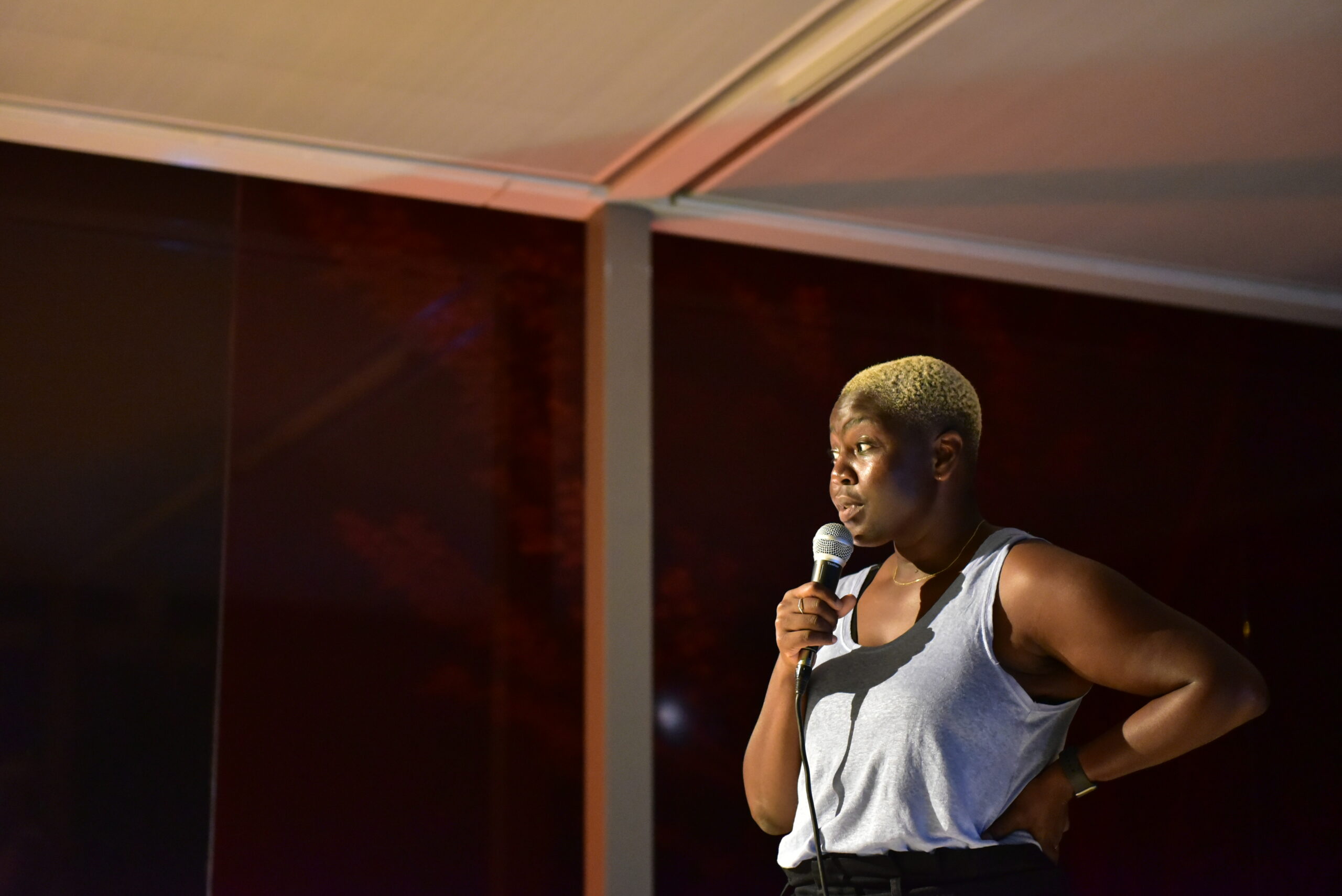 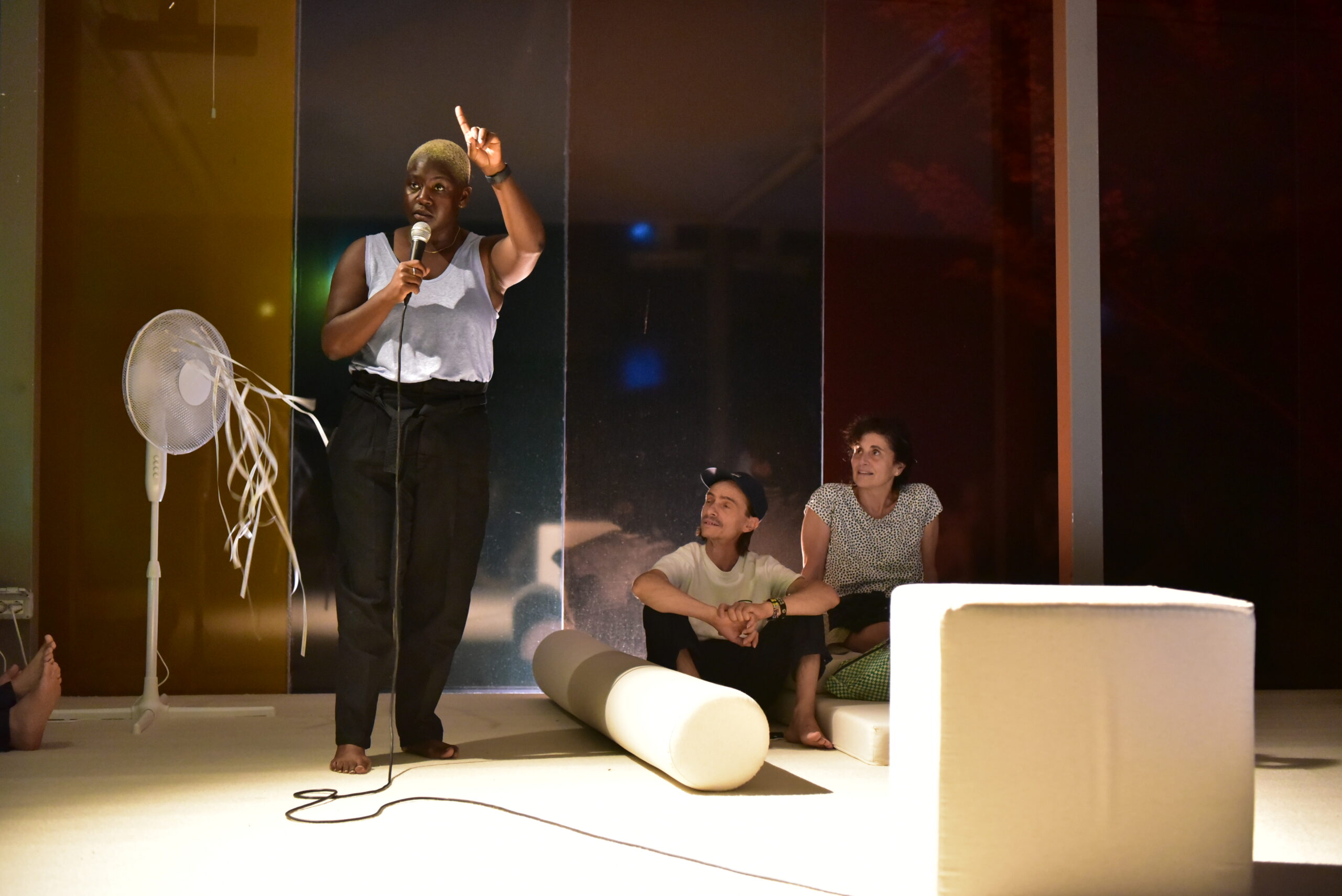 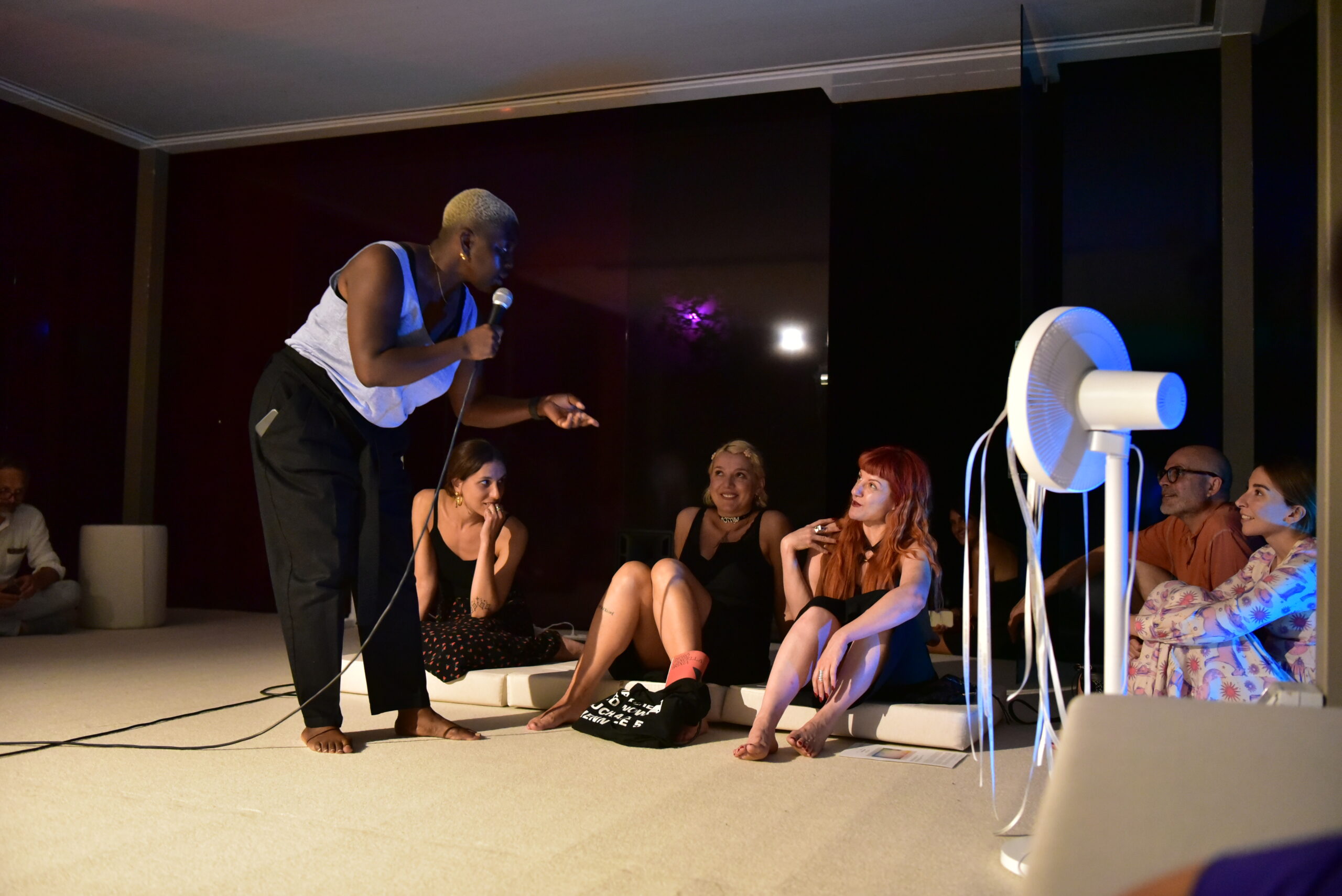 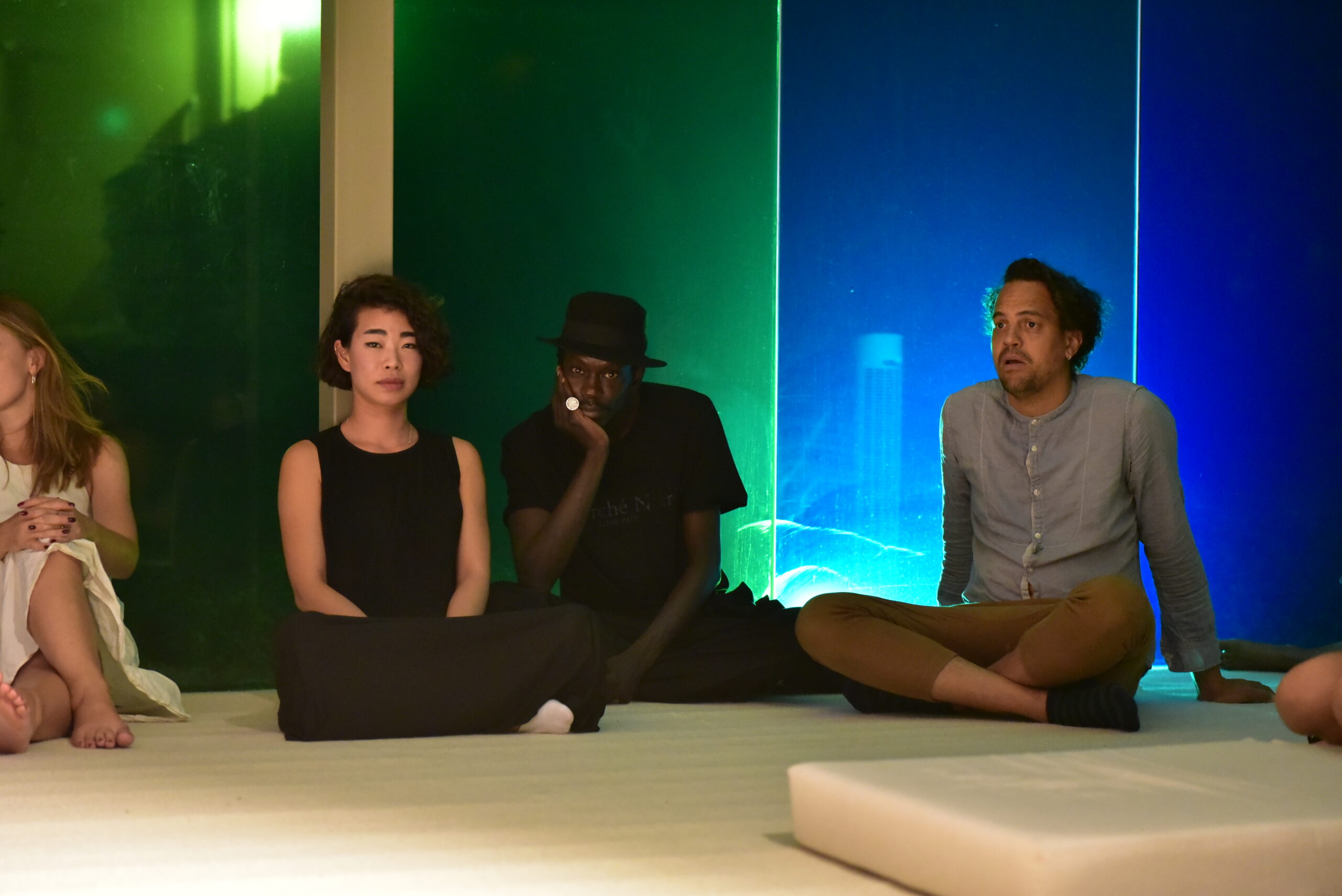 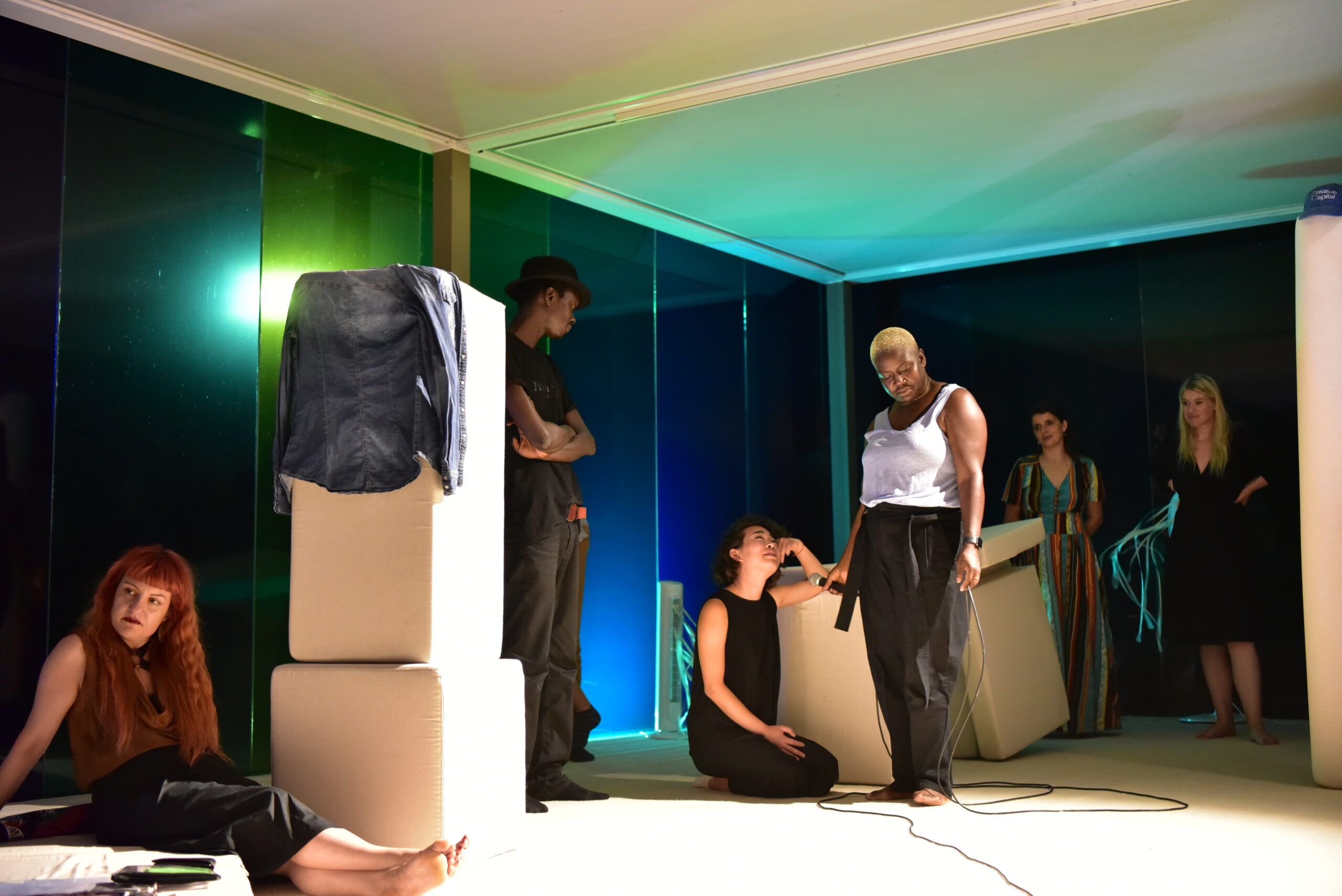 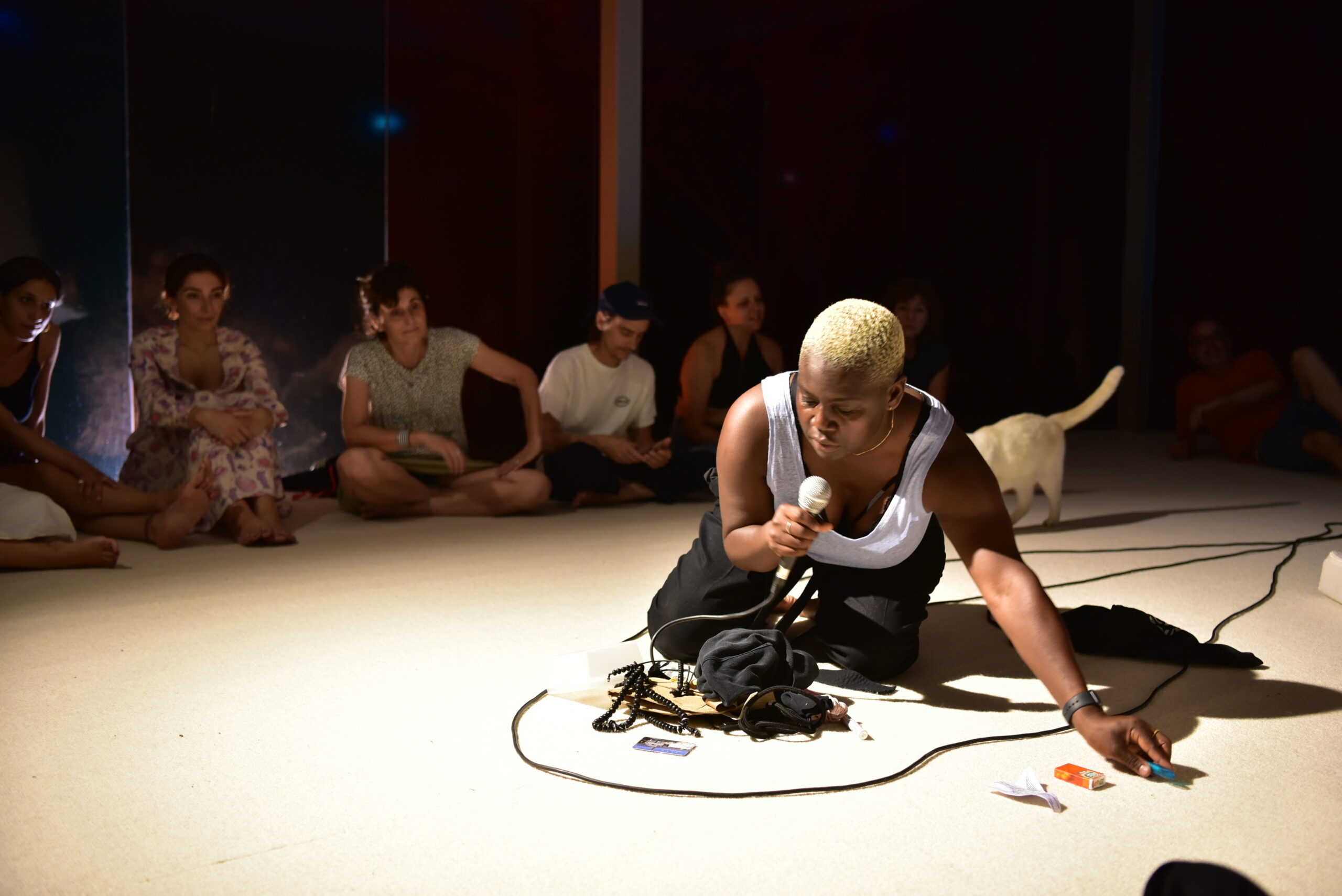