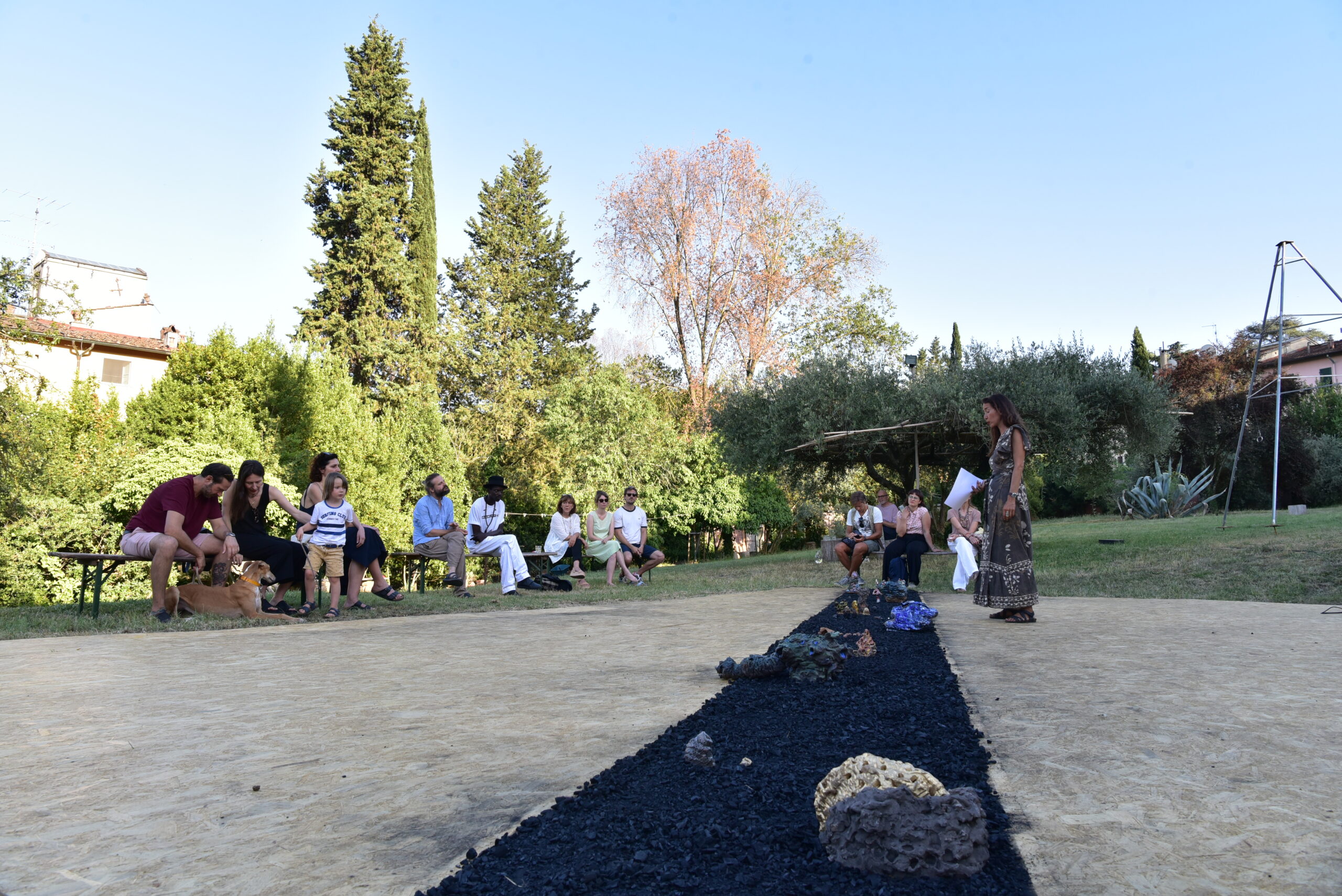 The term ‚toxic colonialism‘ commonly defines the trafficking of toxic waste from rich countries to former colonies, or, more broadly, the occupation of territory by the ‚lower echelons‘ of the economic hierarchy through the illegal dumping of production waste from strong economies.
Behind this reality lies a network of white-collar workers in the service of corrupt governments, fixers, unscrupulous transport companies and, finally, mafias. As we follow the flow of raw materials and waste to and from the South, we come face to face with the harsh reality that much of this waste is considered environmentally toxic in the West, while corrupt or blackmailed African governments do not pass any laws to stop these dangerous ‚goods‘ at the border.
The lecture aims to list the many negative aspects of toxic neo-colonialism, linked to the fiercest global neo-liberalism, largely responsible for the problems that lead, among other reasons, to the mass migrations that spill over to a West increasingly struggling with its economic and social fabric. 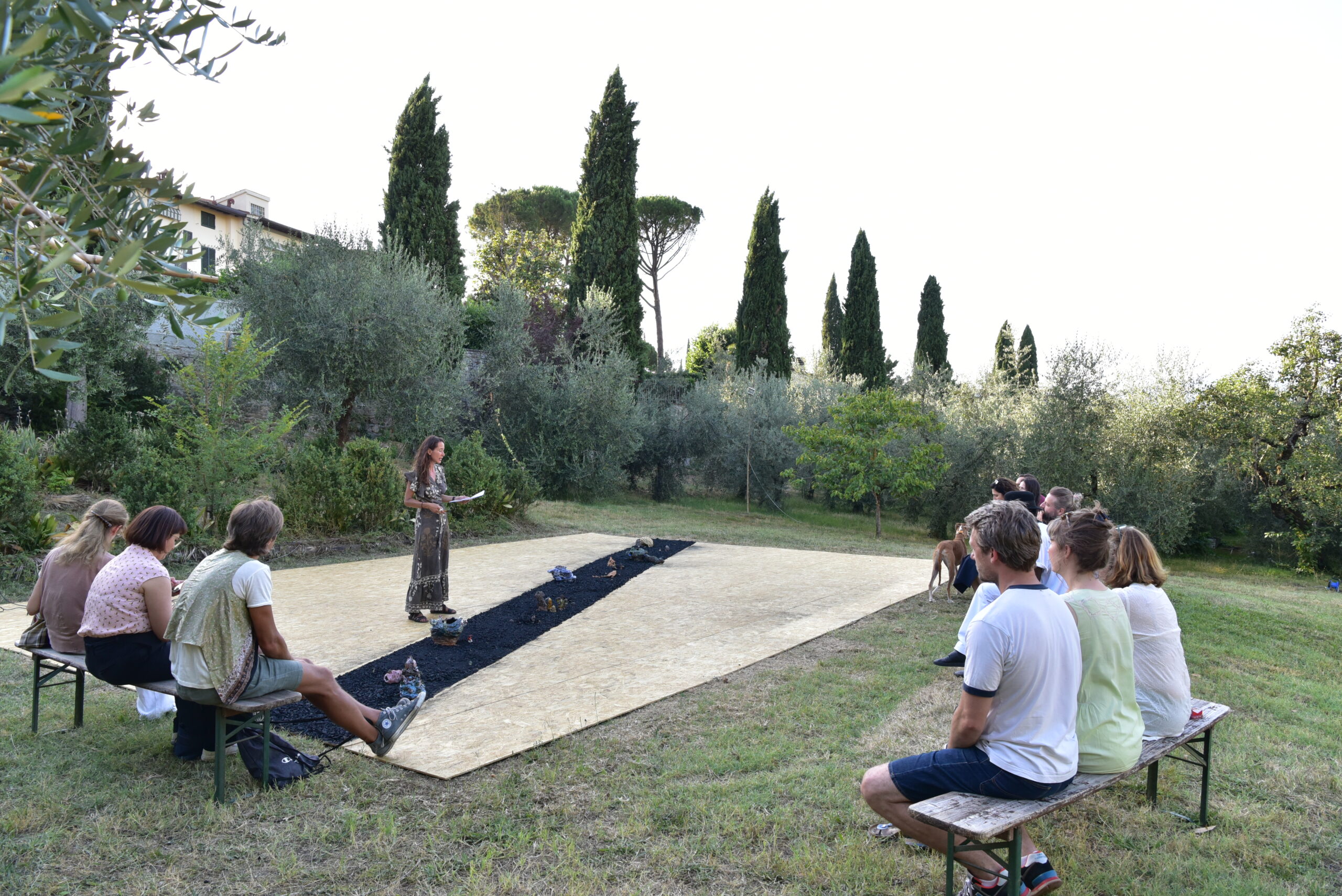 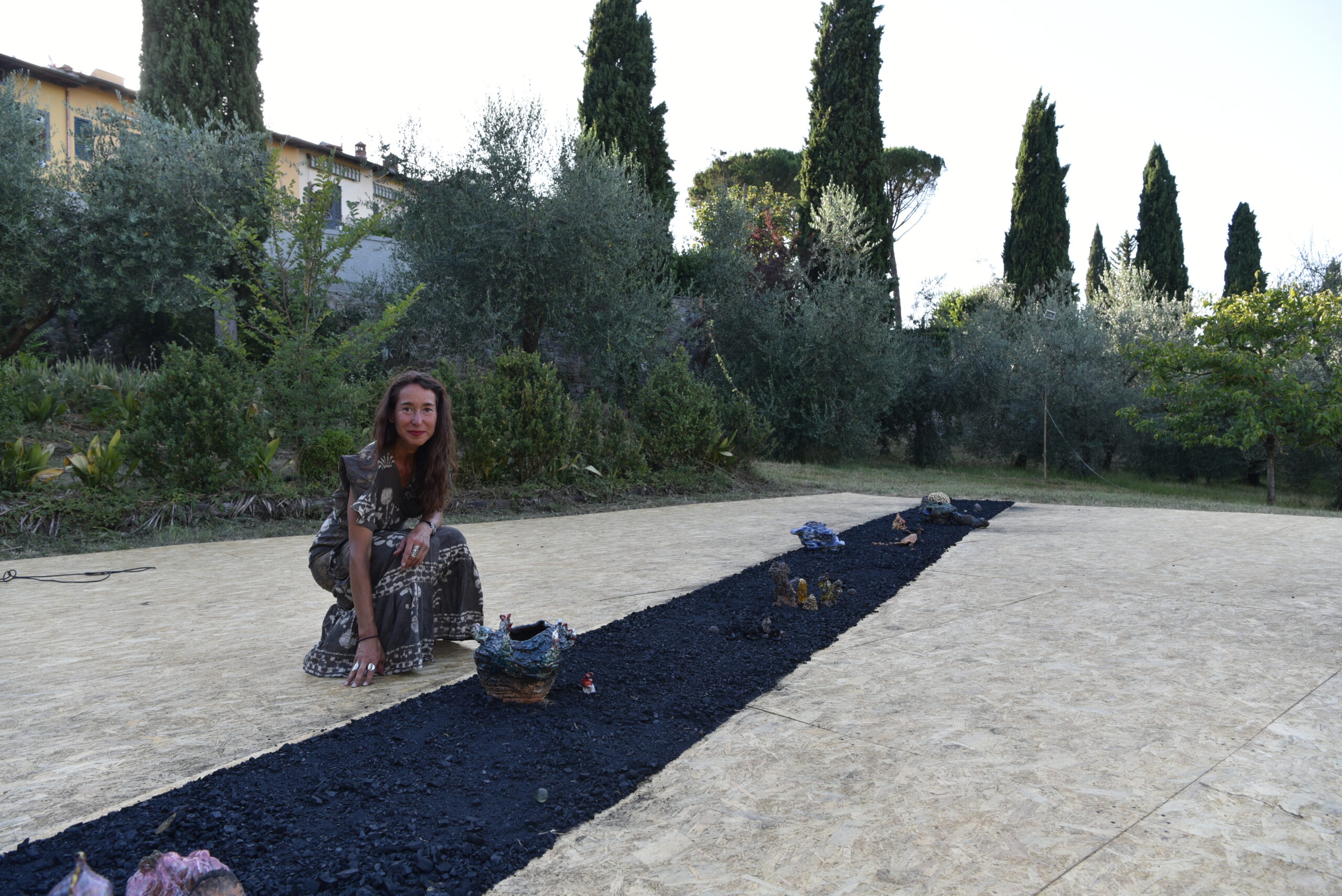 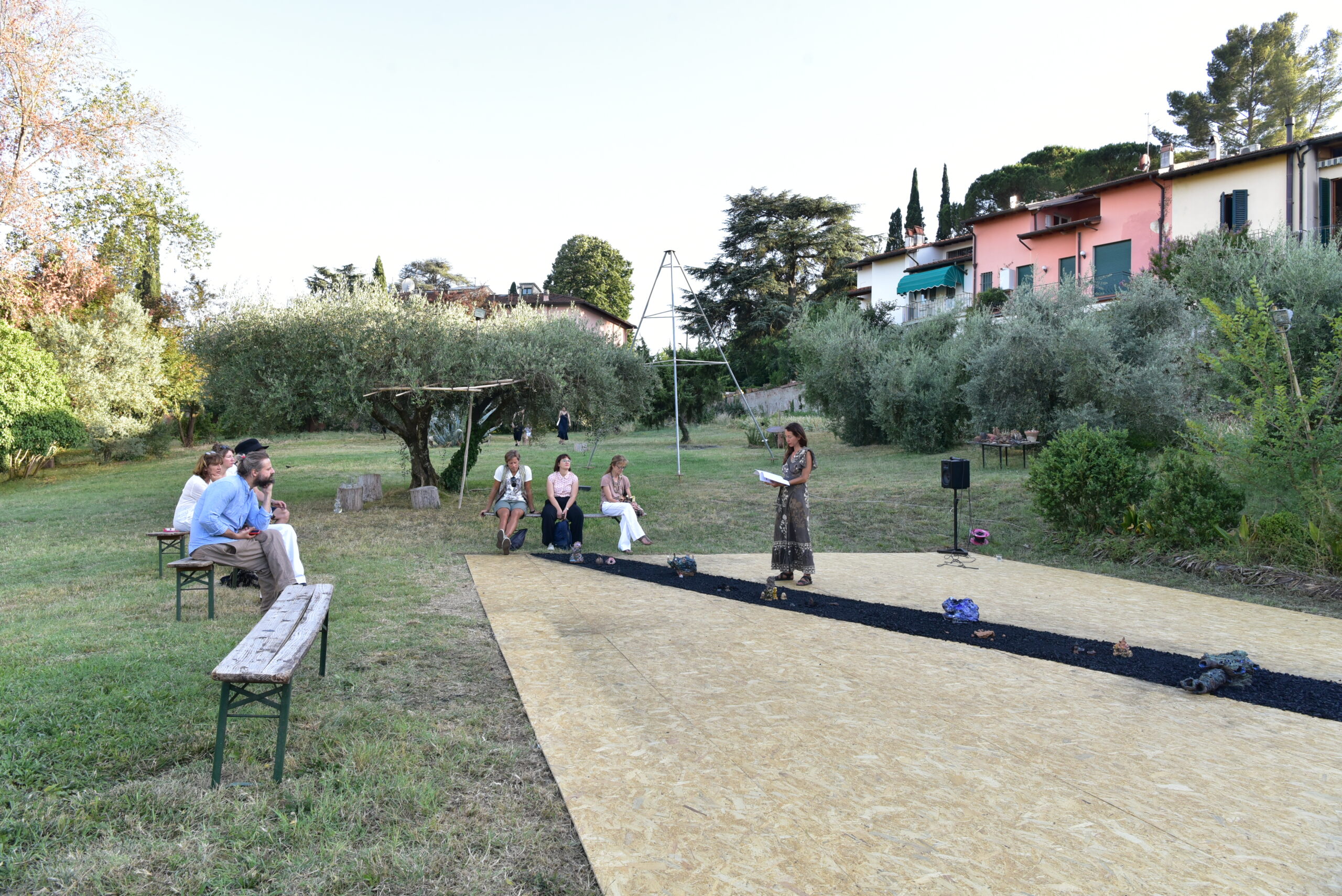 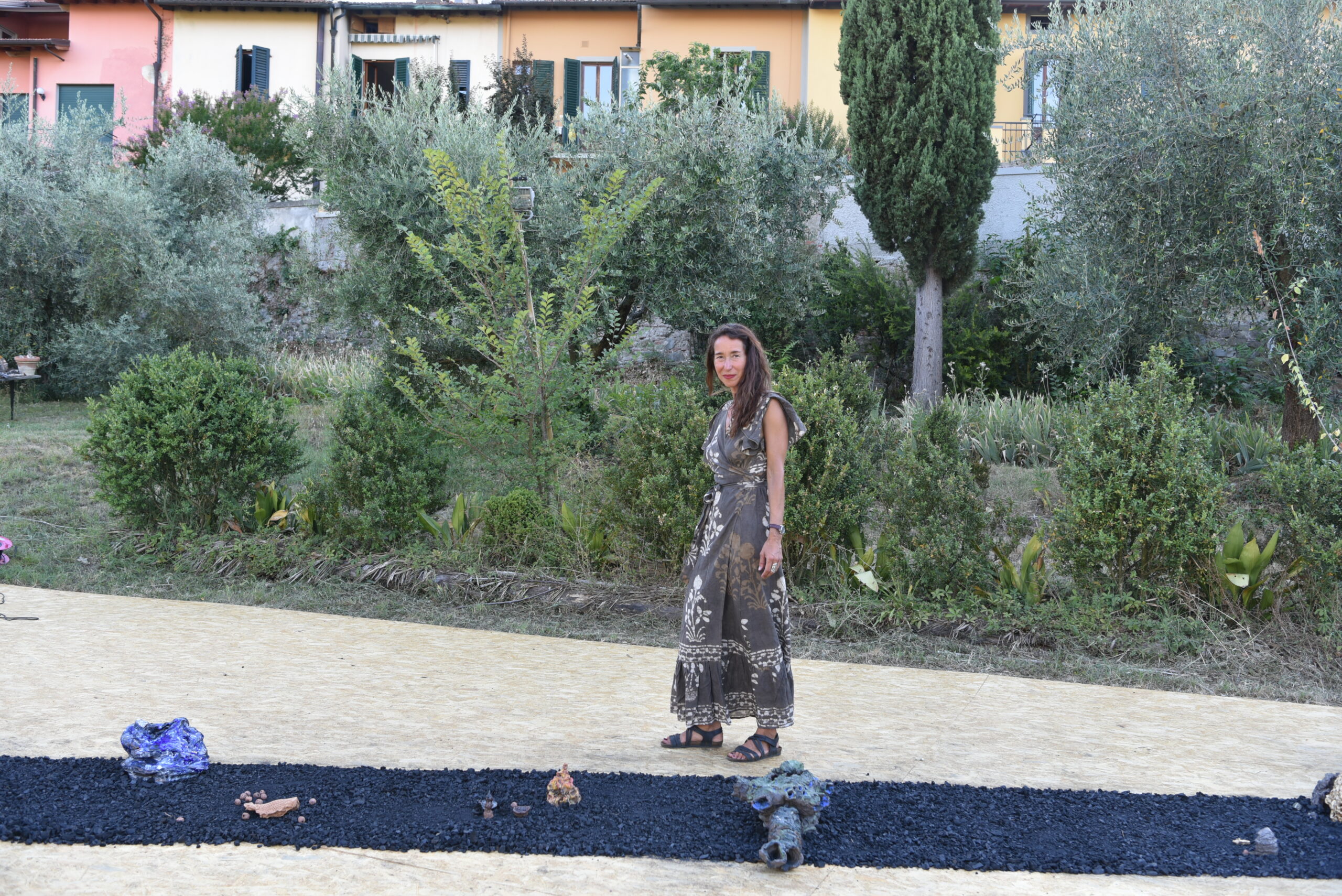