A conversation with the artist and philosopher Issa Samb in his yard in Dakar. Issa Samb talks about our responsibility to help objects move in the world, while respecting their history and origin, even in the tiniest object made in China. The charge that objects carry derives ultimately from the same force that also fills us. In the second half of the film, Issa Samb unexpectedly tells Antje Majewski to listen to a big shell that she had brought with her, and guides her into a trance in which she describes the inside of the sea and hears a voice singing in the shell. The video is part of a series of philosophical conversations about ‘talking’ objects, conducted by Antje Majewski for The World of Gimel, Kunsthaus Graz 2011.

An introduction by the artist will be given on Zoom before the film screening.

Antje Majewski, artist, living in Berlin and Himmelspfort, professor for painting at Muthesius Kunsthochschule in Kiel. 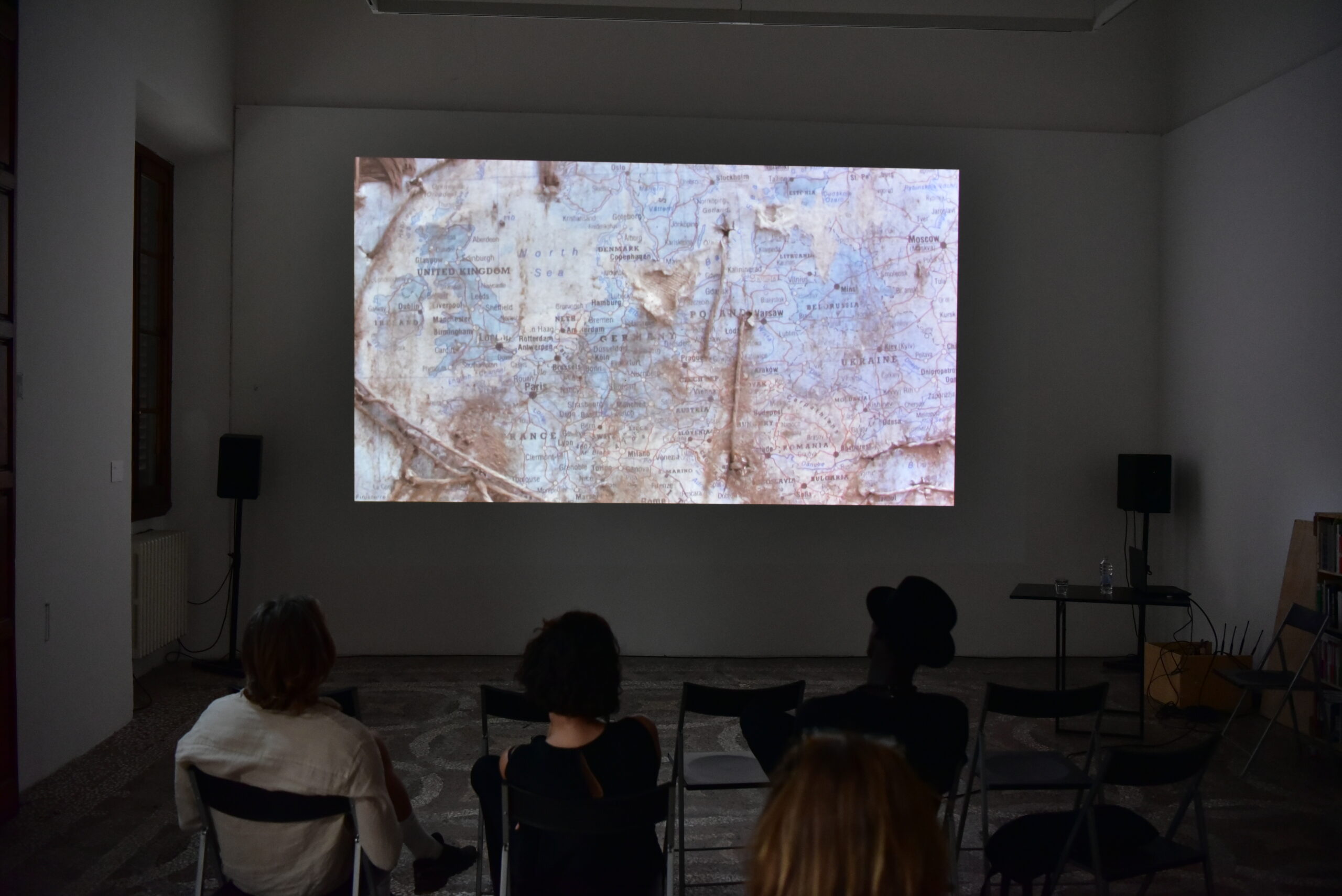 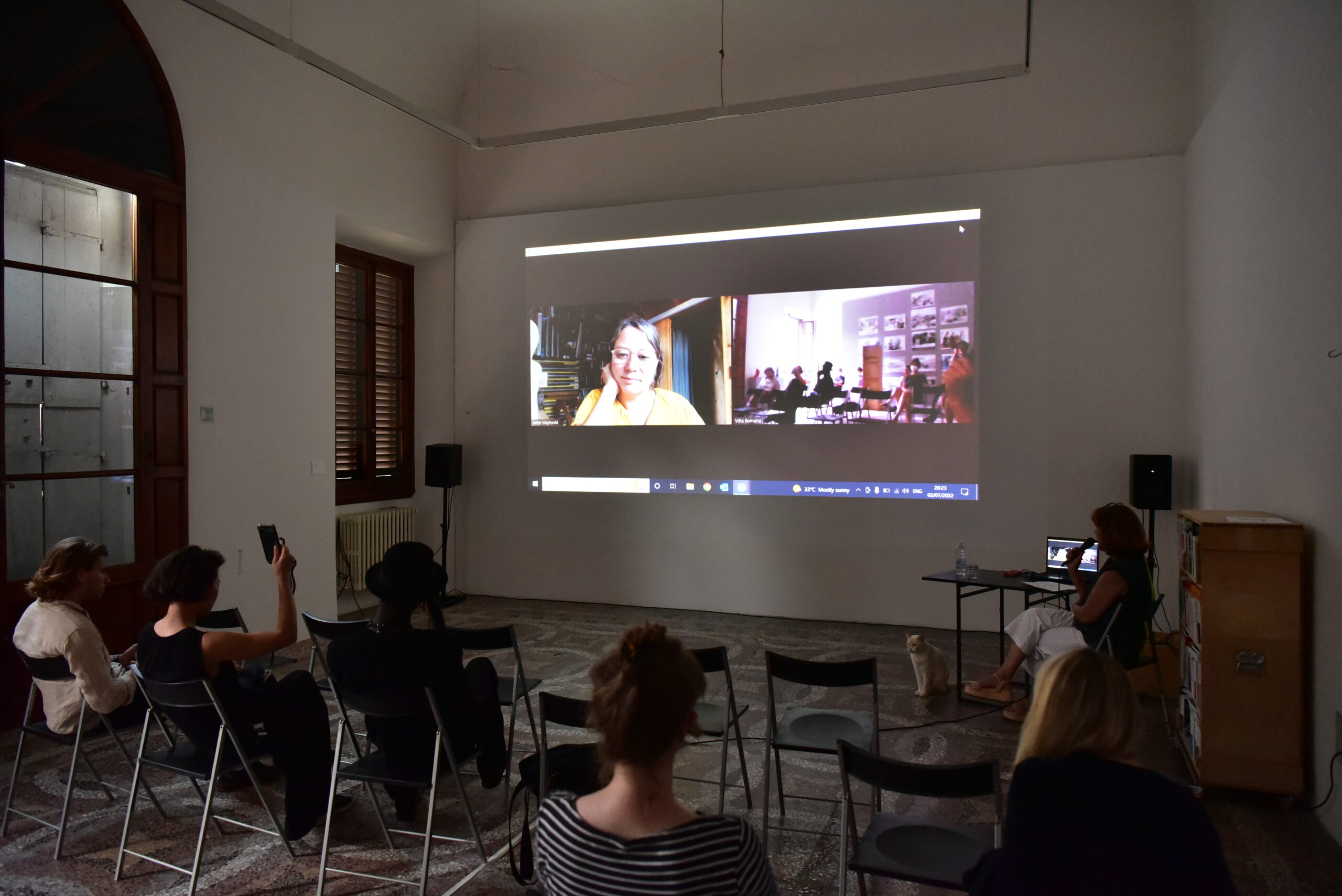 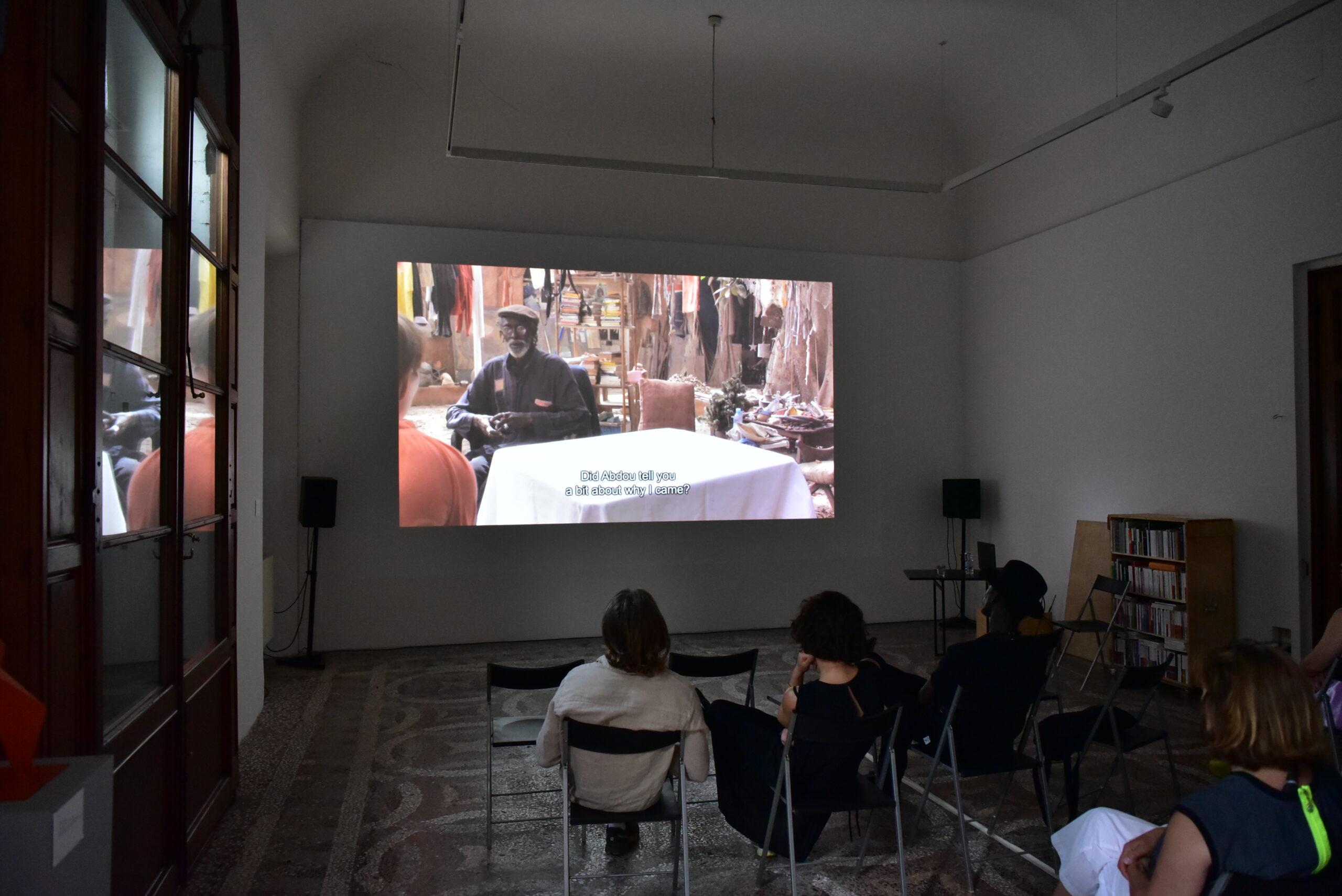