10 am – 5pm
The Mediterranean region is a transcontinental space where many languages are spoken. Those who live in the countries around the Mediterranean feel connected to the entire region because of the climate (and its catastrophic development), the vegetation, shared histories and customs. Politically, the Mediterranean is a zone of diverse demarcations, crises and conflicts – not least between the European and the Arab and African states against the background of imperial and colonial occupations. Culturally, there are selective collaborations that reject the sea as a medium of distance, but often fail due to a lack of institutional and transnational support.

Since (digital) archives for the appropriation and rewriting of history have become virulent in artistic practice, new levels of exchange and collaboration between the different shore zones have become possible. They offer starting points to re-explore and revitalize a destroyed, negated or forgotten history of the cultural space.

By inviting six artistic research projects, we would like to further encourage networking and promote a rhizomatic exchange of knowledge and future joint strategies.

Qalqalah قلقلة is an editorial and curatorial platform dedicated to the production, translation and circulation of artistic, theoretical and literary research in three languages: French, Arabic and English. Founded in 2018 in France,Qalqalah قلقلة asserts a feminist, inclusive and intersectional stance. It relies on translation as a tool for the production and reception of situated knowledge, capable of making visible the relations of power and the possibilities of invention and affection that are at play between languages, temporalities and contexts that are marked by the colonial legacy, conflicts and contemporary revolts.

Named after the word movements in Arabic, Platform HARAKAT embodies the inherent contradictions of travelling: movements occur despite and because of a paradox simultaneously promoting, impeding, and forcing mobility. Adopting a cross-disciplinary perspective to curatorial practice and artistic research, Platform HARAKAT proposes to retrace the past and contemporary mobility of knowledge(s), bodies and practices focusing in the Mediterranean region. The purpose of Platform HARAKAT is to reflect upon different approximations to the journey, the heritage of its traditions and its erasures. We want to set in motion concepts and practices derived from mobility and its shadows, to document forgotten histories and invisible stories, to stress the important connections that shape these territories, while providing a space for critical reflection and action.

Dar Yusuf Nasri Jacir for Art and Research is a grass-roots independent artist–run initiative founded in 2014 and is located in a 19th century family home in Bethlehem. The site serves as a place in which the history and contemporary conditions of Bethlehem meet, enabling the exchange and production of new art works and visions towards the future. Knowledge production and research are the key pillars behind Dar Jacir. Workshops, seminars and master classes are conducted to facilitate the circulation of creative and intellectual endeavors across a range of disciplines and media in particular art and cinema. In the future, we plan on hosting scholars in Ottoman studies from around the world in addition to artists, academics, musicians and filmmakers to use these archives.

Kayfa ta is a publishing initiative that uses the popular form of how-to manuals (how=kayfa, to=ta) to respond to some of today’s perceived needs; be they the development of skills, tools, thoughts, or sensibilities. These books situate themselves in the space between the technical and the reflective, the everyday and the speculative, the instructional and the intuitive, the factual and the fictional. Kayfa ta was founded in 2012 by Maha Maamoun and Ala Younis.

THE ΤΕΛΟΣ SOCIETY | TTS, Arts & Culture Research Lab Observatorium takes from the work of Deleuze, particularly pursuing a creative method of ‘virtual pragmatics’ and ‘topological thinking’ – TTS is oriented to discovering the means to sculpt the virtual space of societies, systems, and ecosystems. That is, the telos – the innate coordinating forces or ‘phase space’ of a distributed and layered dynamical systems. Transdisciplinary at its core, TTS embraces the notion of metamodernism, as expressed by David Foster Wallace.

QANAT is a collective platform initiated and curated by Francesca Masoero and hosted by the cultural space LE 18 (Marrakech) that explores the politics and poetics of water in Morocco and beyond to reflect and act upon the multiple contextual understandings and forms of (re)production of the commons. Mirroring the rhizomatic structure of the khettara system, QANAT is a methodologically diverse platform, a collective network in becoming composed of artists, cultural activists, community practitioners and researchers, which swings fluidly between artistic practices, social action and spatial research, and grounds itself on a praxis meant as inclusive, sustainable, radical and rhizomatic.

The Broken Archive. Artistic Practices Bridging the Mediterranean was launched last year at Villa Romana and brings together artistic projects that investigate the history of and present-day life in the Mediterranean region. A variety of artistic projects is organized into twelve cluster terms. These projects are presented with images, texts, PDFs, and films or trailers on the corresponding artists’ pages. Keywords and a search function offer additional orientation and a range of references. The Broken Archive seeks to create rhizomatic references across the transcontinental Mediterranean region. Artistic works and texts emerge like archipelagos in search of community, resonance, connection. 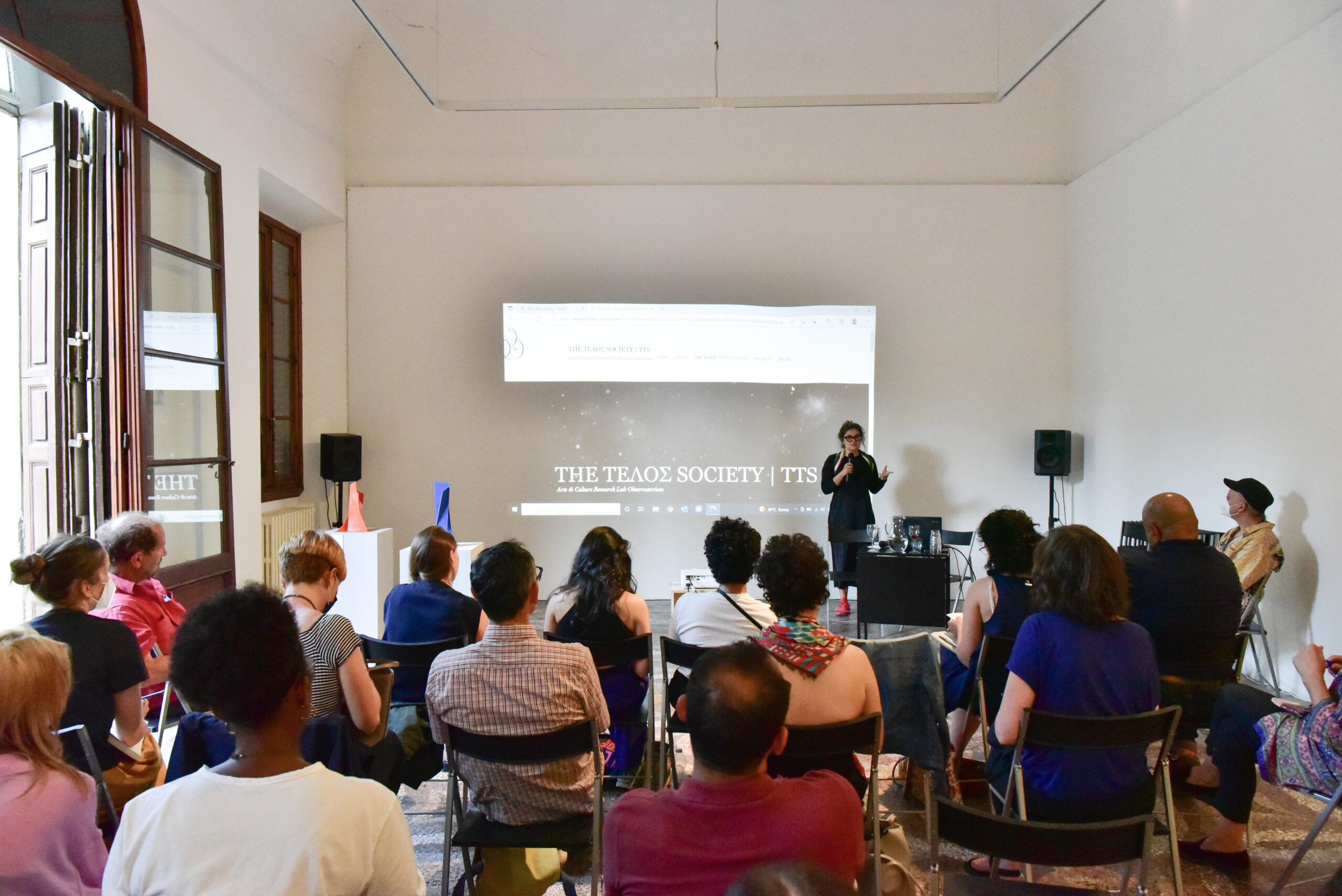 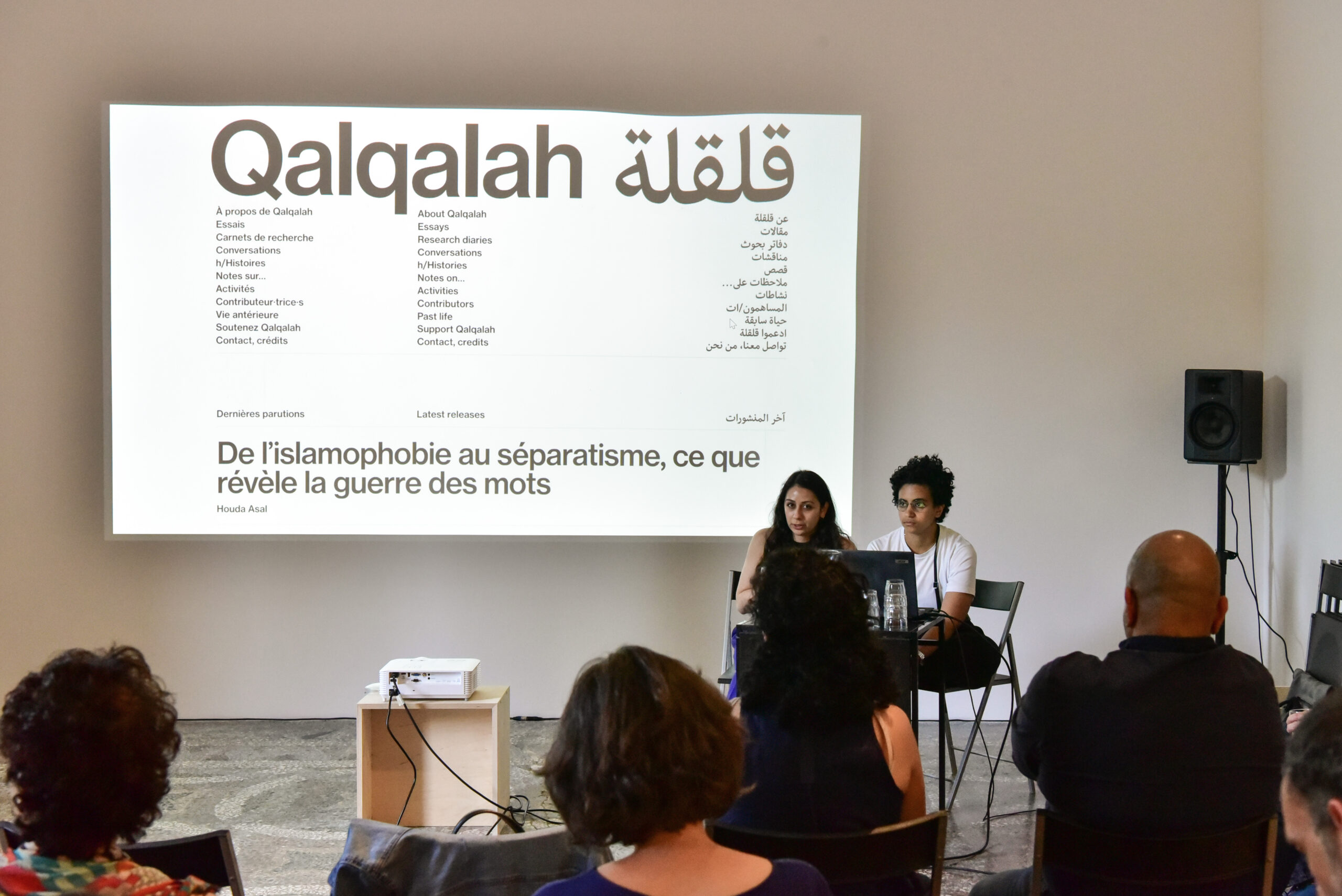 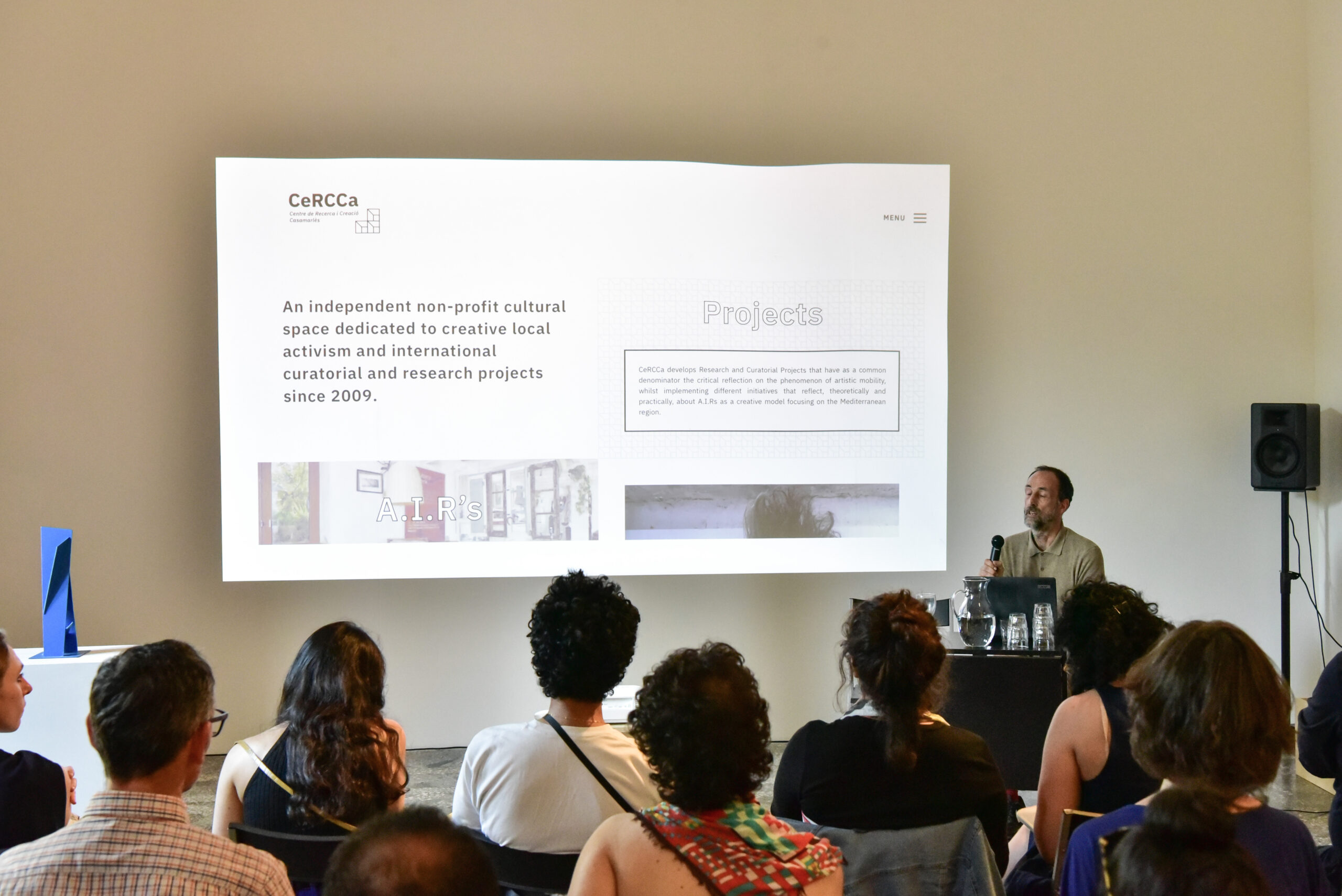 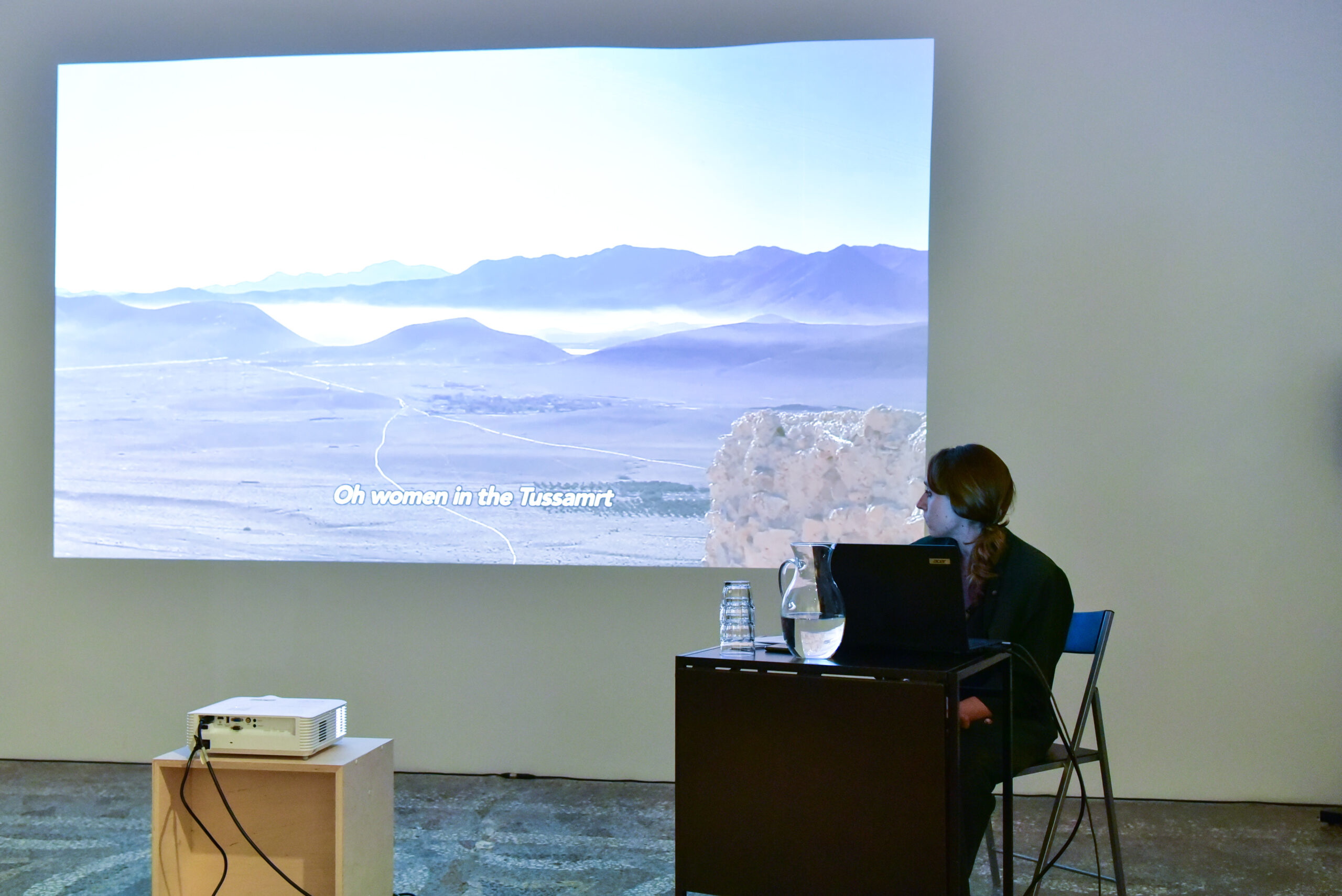 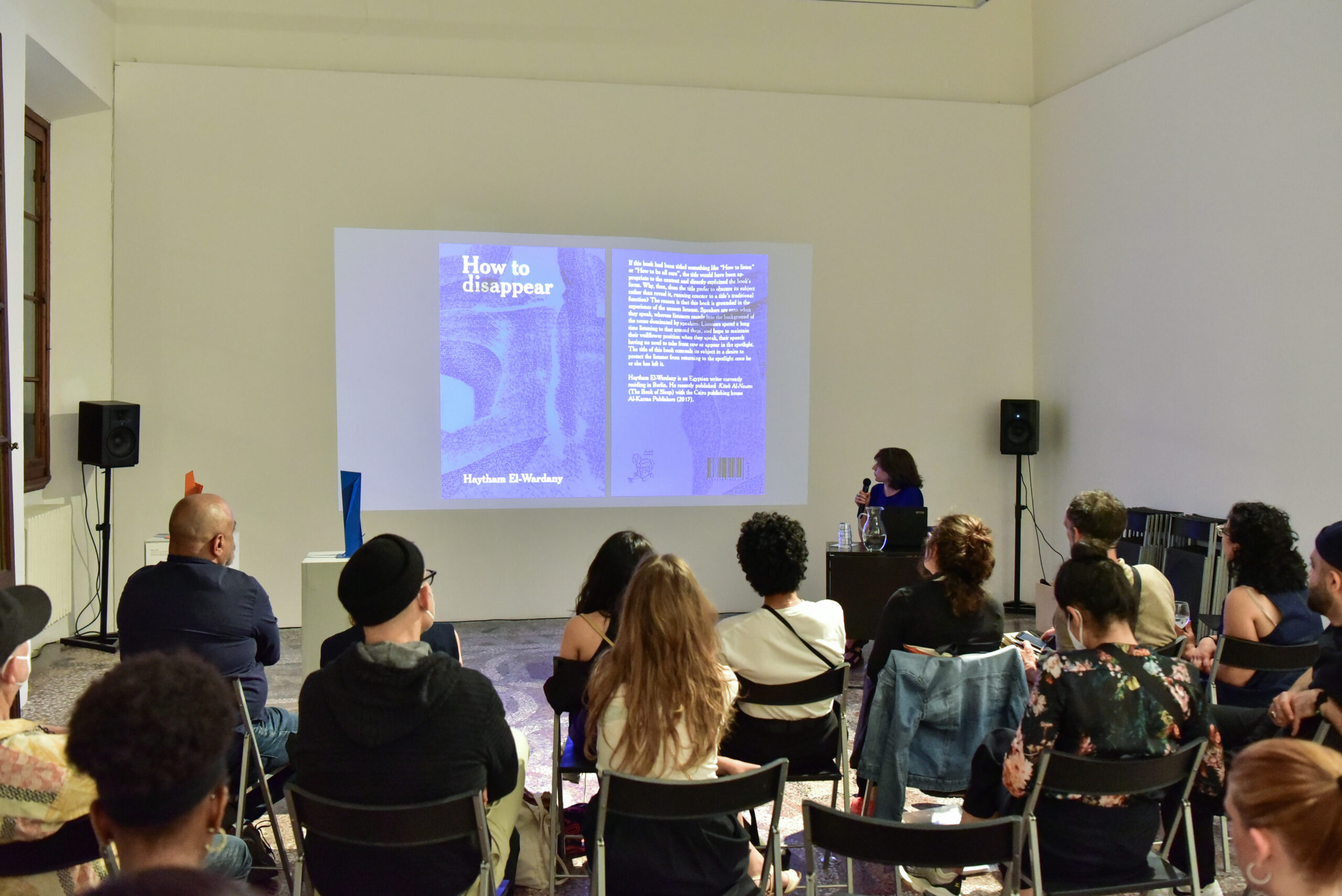 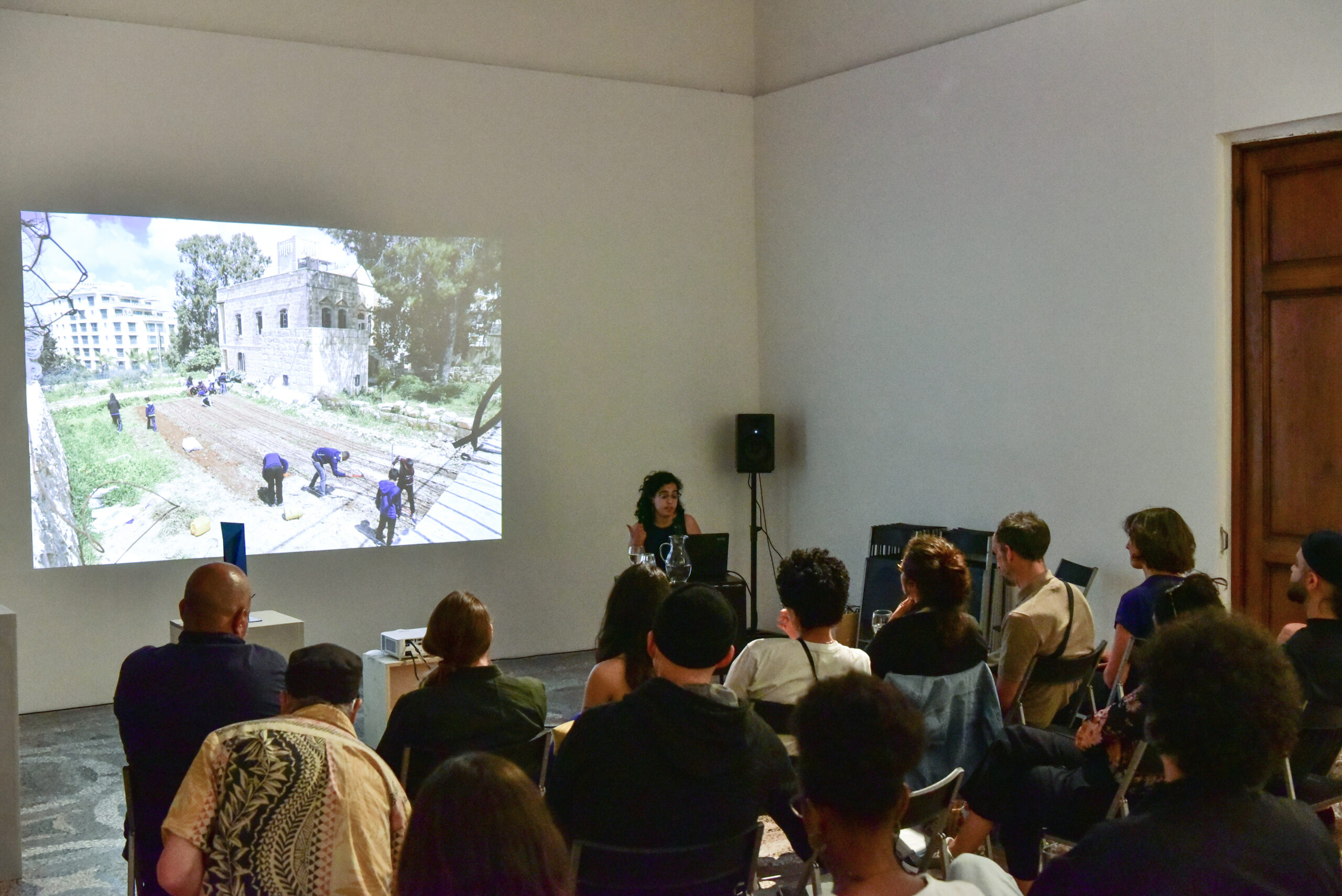 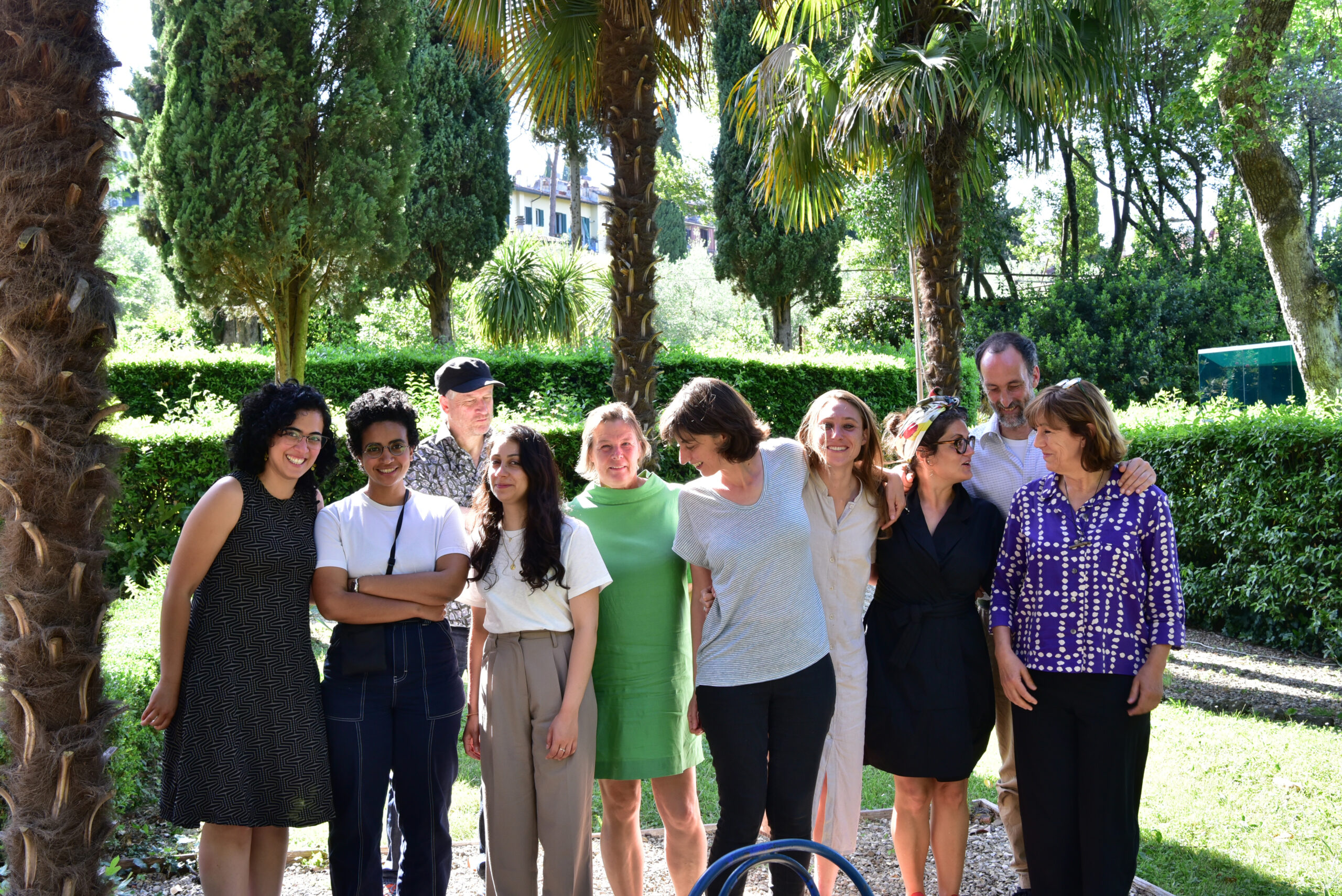