The different aspects of daily life are nowadays crossed by a certain kind of fatigue, an affective tonality in which we are immersed while we continue to move. From the work environment to the experience of public life, we are constantly driven by the logic of hyper-productivity and hyper-mobility. For MANIFESTIAMO at Villa Romana, CampoBase proposes a three-day workshop dedicated to the theme of exhaustion. In a moment in which people, resources and energy are being fully drained, how can we see the issue of exhaustion as an opportunity for action and not just as a limiting factor? Starting from these questions, CampoBase temporarily extends the collective and incorporates members from different disciplinary fields with the aim of triggering a collective reflection on the meaning and value of the term exhaustion. The research workshop sessions will lead to a third moment of shared discussion, open to the public. The contribution produced will be an attempt to imagine new ways through which exhaustion can become a creative technique that challenges or alters the redundant rhetoric that ‘there is no alternative’.

CampoBase is a multidisciplinary curatorial collective composed of researchers, philosophers, curators, mediators, art historians and writers that operates as an itinerant platform. CampoBase adopts discursive practices and experimental approaches in the realization of artistic events and projects, aiming to activate collective processes of knowledge through the creation of open environments that favour public occasions for meeting and dialogue. Its research is focused on several topics, including the condition of displacement, the transformative power of affection, the mechanisms of formation of temporary communities in the contemporary cultural context, exhaustion as a psychic, political and social condition of contemporaneity. The member of CampoBase are Irene Angenica, Bianca Buccioli, Gabriella Dal Lago, Ginevra Ludovici, Federica Torgano, Stefano Volpato. The collective has a fluid and inclusive nature: it expands and contracts, welcoming new members who become part of it for specific projects in a process of permanent self-constitution. 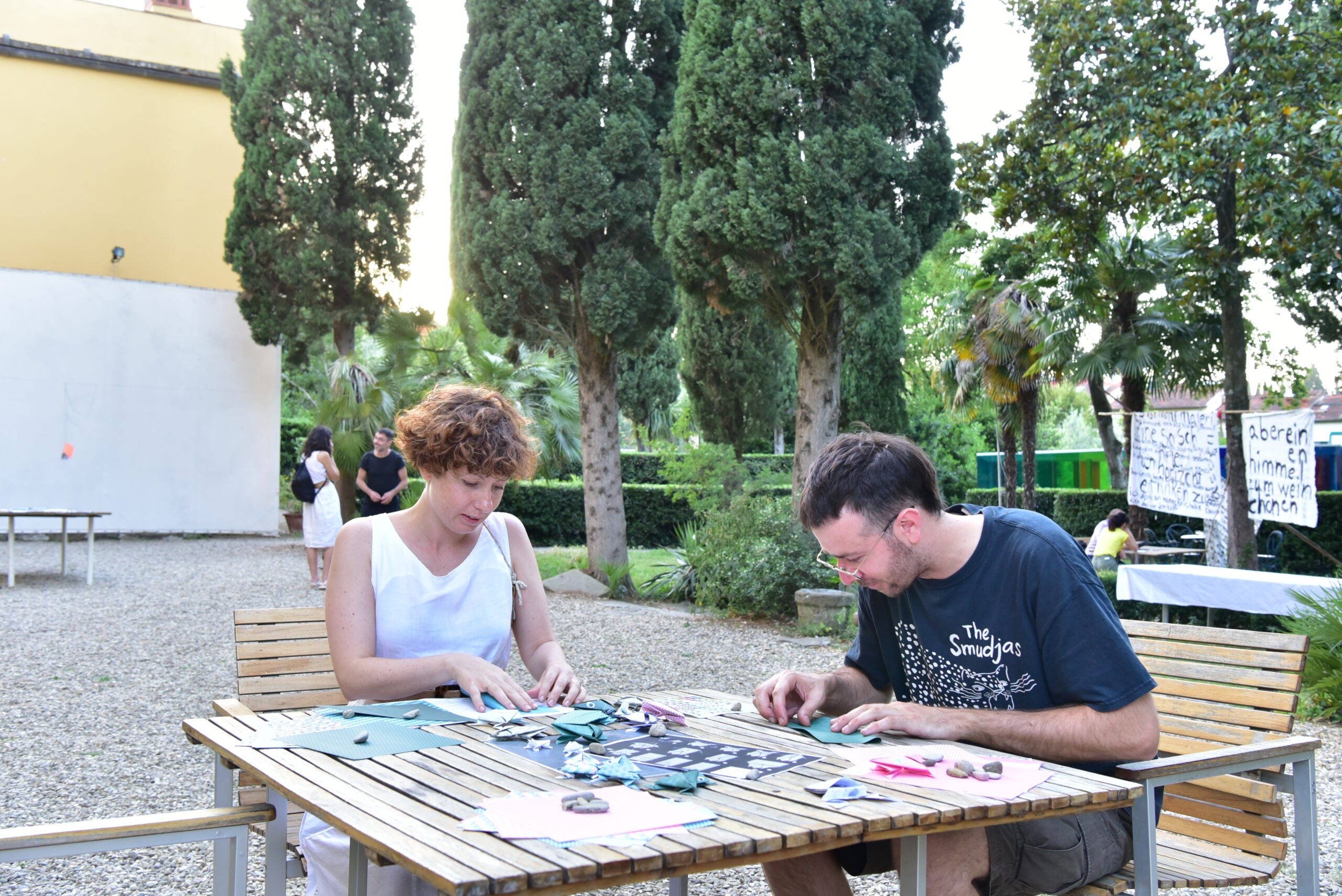 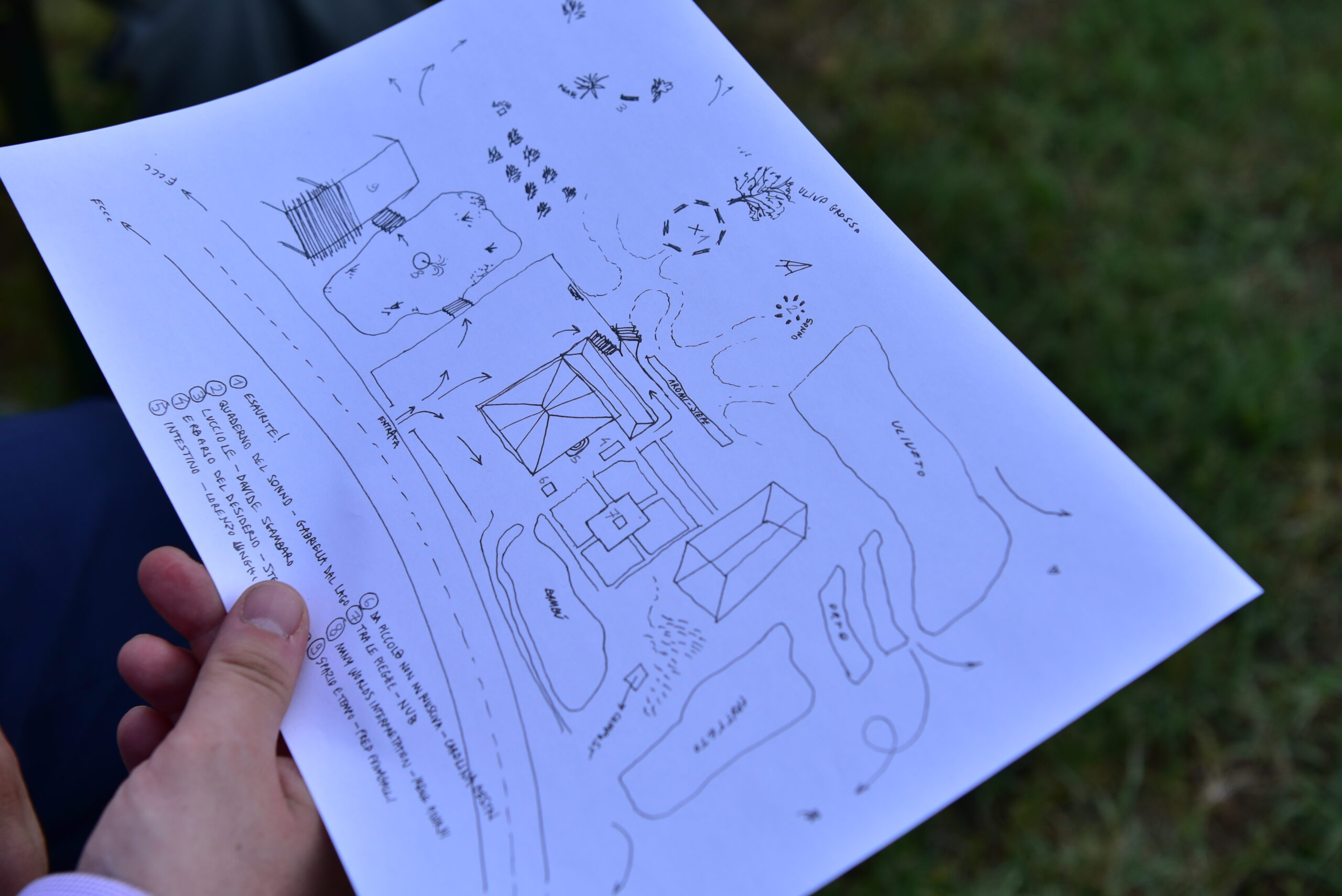 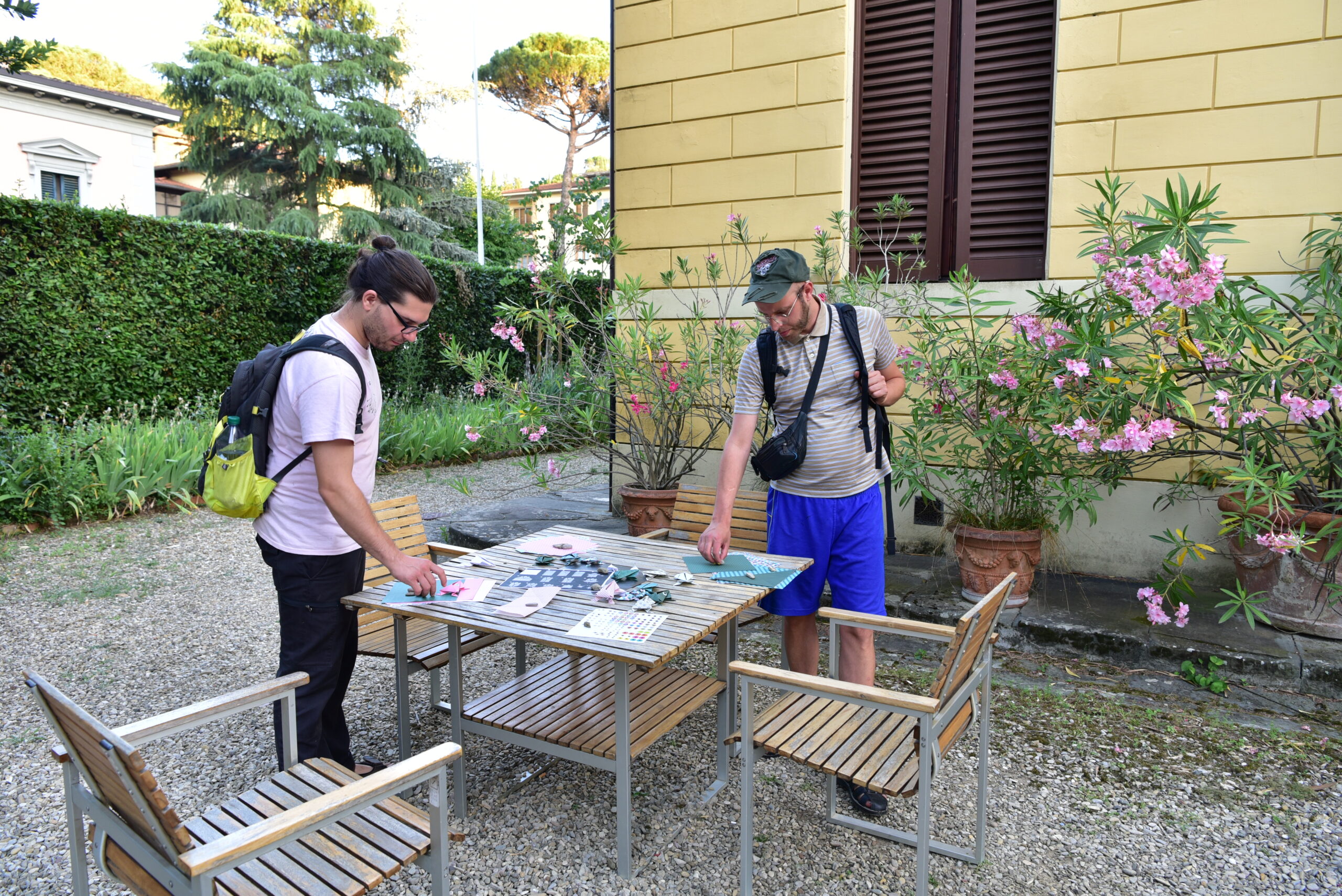 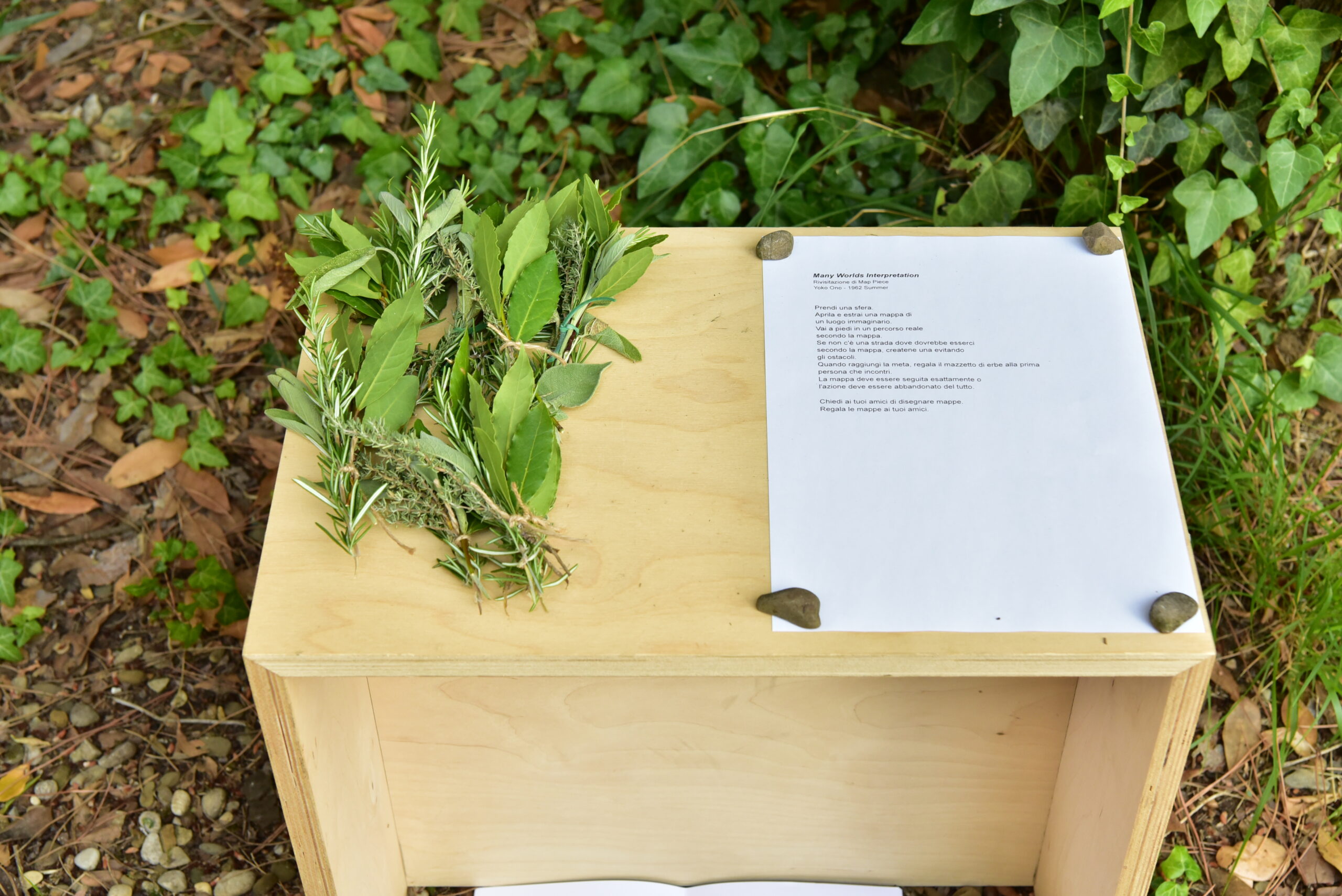 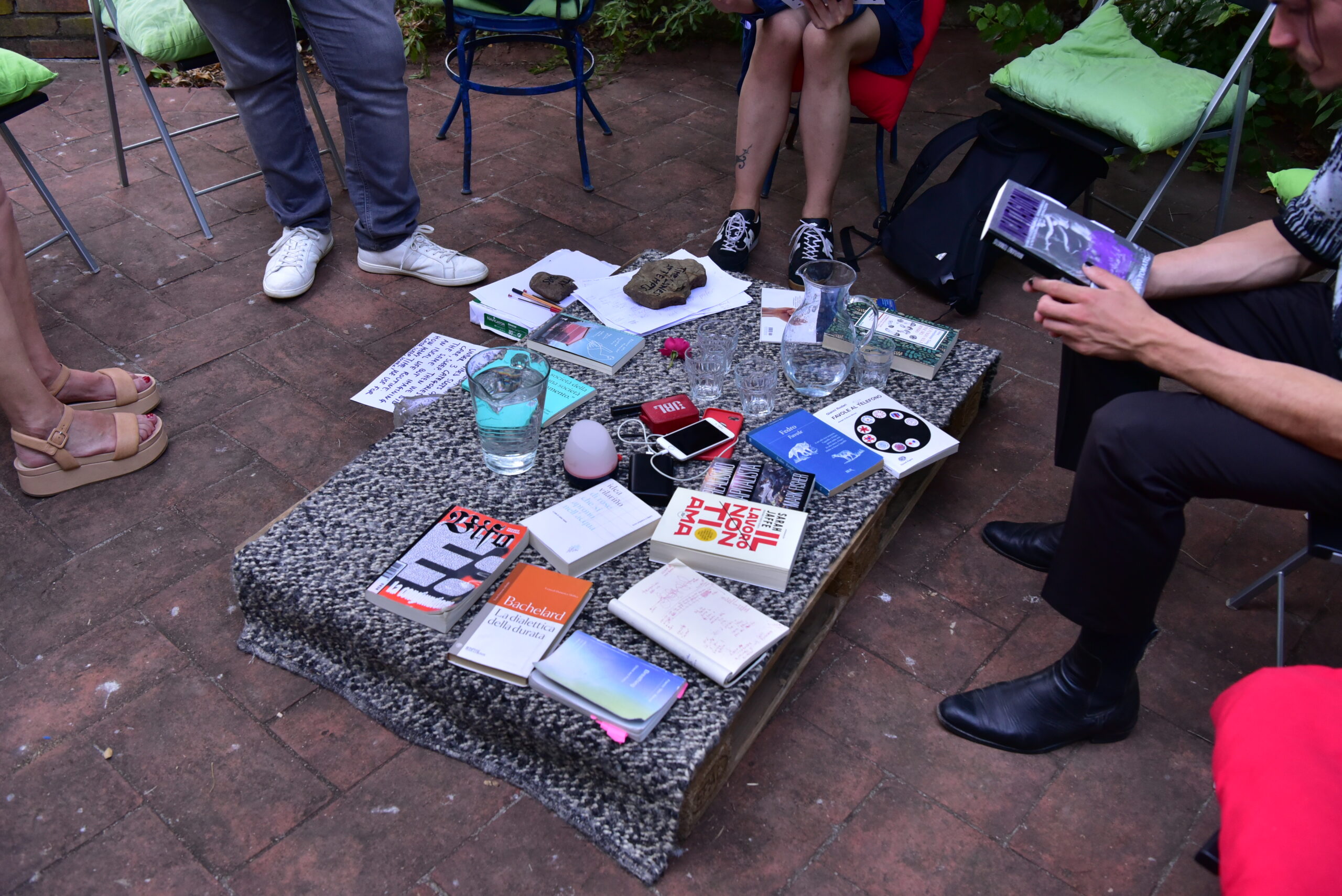